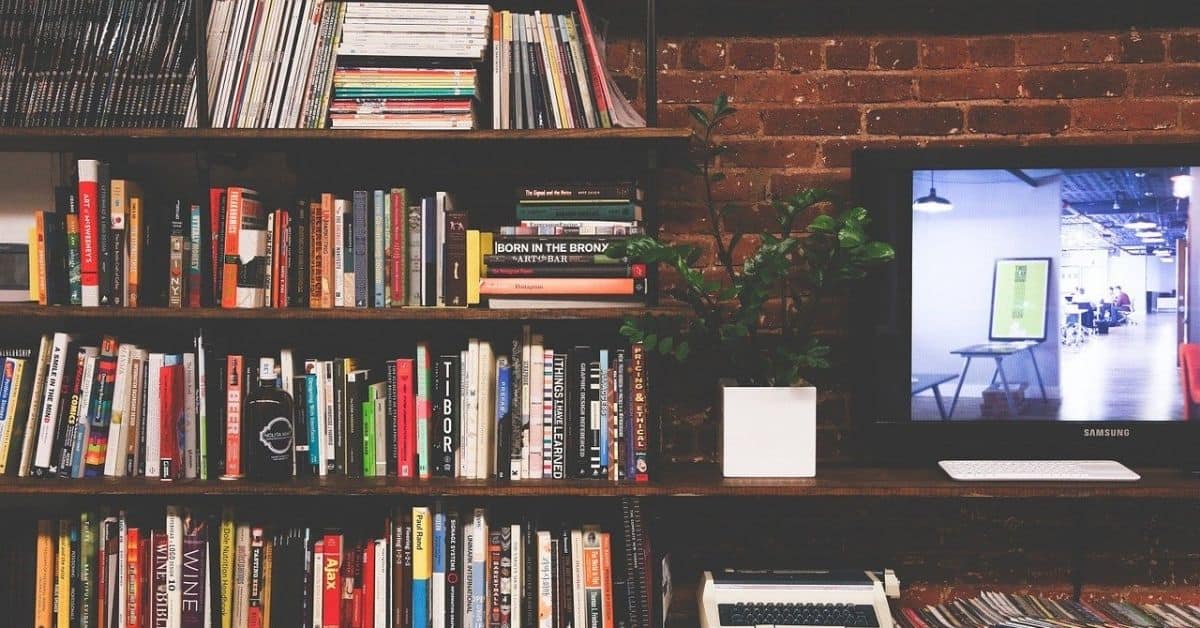 Speaking in Quotes is Real Communication

I speak in movie quotes, tv references, and lines out of books and plays.  Honestly, it’s one of my biggest obstacles to clear communication because the lines I reference can be kind of obscure, but when I find people who get it, I know we’ll understand each other.  Autistic people often speak in quotations like this and “therapists” (mostly those who practice ABA) will all too often write it off as “scripting”, which they consider to be meaningless, purposeless, and disruptive instead of a legitimate attempt at communication.  They can’t understand the language, so they assume that it’s gibberish.  But what these “therapists” call “tv talk” or “movie talk” is often real, meaningful communication.

When I speak in quotations, it can serve in several capacities.  I use it as a shorthand, or as a connection that my brain made, or as a way of describing something that I otherwise don’t have the right words for.  Let me break that down for you with some examples:

My brain runs faster than my mouth, so I often end up adding “oh, one more thing”, or “two things – well, actually three things – ”, or other such phrases as my brain keeps adding ideas.  This tends to annoy people (not least because I tend to speak quickly when I’m excited about something), so I’ve picked up a shorthand to make my excuses.  The first time I catch myself adding onto my list, I say “Nobody expects the Spanish Inquisition!”

This, of course, is a reference to the Monty Python sketch (but no, I don’t always say it with the same inflection).  In my context, it means “Yes, I know, I’ve got more points than I originally thought, please bear with me this is just how my brain works”.  By and large, anyone who gets the reference seems to understand what I mean and lets me get on with what I’m saying without getting annoyed.  I don’t have to explain myself in detail or go into why my brain does this, but with those few words, everyone knows what’s going on and we can get on with our conversation.

Possibly the strangest phrase that I am known to say is “I am a hedgehog”.  It means that I know I should do something but I’m not going to.  This is a perfect example of my brain making multiple logical connections from A to B to C, etc., but only saying the last one (usually somewhere between G and Q) because that last part makes sense to me.

I’ll walk you back through this one.  The hedgehog is a reference to “The Hedgehog Song” sung by Nanny Ogg in the Discworld novels.  It’s a pretty dirty song, and the lyrics are mostly hinted at, but the chorus says “the hedgehog can never be buggered at all”.  Having grown up on a lot of British comedy, I’m familiar with the phrase “can’t be buggered” meaning “can’t be bothered”.  So my brain goes skipping through the following logical pseudo-syllogism:

As you can see, my saying “I am a hedgehog” does mean something.  It’s legitimate communication.  But you kind of have to be in my head or at least familiar with the way my brain works to understand it.  At the very least, you need to know “The Hedgehog Song” to know what’s so special about hedgehogs in the first place.  I have yet to meet anyone who got it without my explanation, but that doesn’t make this phrase meaningless.

I’m a mostly verbal writer with a large vocabulary, but sometimes the right words are just really hard to find.  When I run into difficulty describing a feeling or situation, I default to any references or quotes that encapsulate what I mean.  After all, if the right words already exist, why should I twist my brain in knots trying to find others?

A good example of this is how I talk about turning 30.  Like many people, the idea of crossing into my thirties had me pretty scared, but then I woke up on my birthday and my palm wasn’t glowing red, and I realized it really wasn’t such a big deal.

Did you get that reference?  It’s pretty well-known, but not universal.  It’s from a dystopian sci-fi movie from the 1970s called Logan’s Run, in which all citizens have a timer built into their palms that turns red when they reach the legal limit of their lifespan – age 30.  When I realized that my life wasn’t over just because I had another birthday, I got over my worries about it.

And It Can Get Meta

Some of us who speak this way refer to this kind of communication as “Darmok and Jalad”.  I wanted to use that as the title for this post, but I wasn’t sure if that was a copyright issue and I worried that people who don’t talk this way wouldn’t get it.

“Darmok” is an episode of Star Trek: The Next Generation about an alien race who speak entirely in metaphor and references to their stories.  The phrase “Darmok and Jalad at Tanagra” relates an entire story of 2 people who didn’t know each other, but ended up stranded on an island together, had to work together to defeat a beast that was a threat to both of them, and thereby became fast friends.  But why tell that whole story (as is done later in the episode and takes quite some time), when you can say just five words – “Darmok and Jalad at Tanagra”, or even just “Darmok and Jalad”?

Another phrase used in that episode is “Shaka, when the walls fell”, which indicates a failure.  And then there’s “Temba, his arms wide”, which means to give, and “Temba at rest”, which means essentially “no, you keep it”.

Once Picard realizes that the aliens are speaking in references, the only problem he has is that he doesn’t know the source material.  With time, he learns to understand their language and find meaning in it where other humans who had met them had called it gibberish and meaningless.

Yeah, that comparison is kind of on the nose, but it’s accurate, so I’m sticking with it.

This Makes Communication Easier for Us

Communication often presents challenges for autistic people.  Sometimes we simply don’t have access to the words we need, or we have trouble translating our visual and sensory thoughts into language.  So when we find a line from a movie, a tv show, a book, or a play that says what we mean, we use that as a tool to get our meaning across to other people.  It’s so much easier!  And sometimes it’s fun!  And it can help us find people who share our interests or understand us!

“Stay on target!” – This is, of course, from the attack on the Death Star in Star Wars.  It’s not just a more palatable form of the admonition to focus, it implies support from other people working toward a common goal, high stakes and excitement (a good trick for bored ADHD brains), and the belief that you can do whatever it is you’re trying to do.  There’s a ton in those three little words that goes a lot further than just yelling at someone to focus and get the thing done.

“But I beseech your Grace pardon me.  I was born to speak all mirth and no matter.” – I use this one all the time!  Because I know that most people don’t get my jokes, or can’t keep up with my brain, or they find me just plain weird, I use this line as a comeback/apology all in one to mean “don’t mind me, I’m a bit odd but I enjoy it”.  It’s also just lots of fun to throw Shakespeare into daily conversation.  I can do that with a lot of Much Ado About Nothing and bits of several other plays just for giggles.

“Communism is just a red herring” – I use this mostly as a shorthand to myself when I’m writing.  The line comes from the incredible movie Clue, and in the original context, it means that the villain isn’t anti-American, they’re just a villain.  In my novel notes, it means “this chapter is where we get the false lead”.  I also say it sometimes as an observation when I realize I had the totally wrong idea about a situation, as in “Ah, I see. Communism is just a red herring.”

Just for the record, this form of communication isn’t limited to autistic people.  It’s really not that different than the use of memes and gifs all over the internet.  The famous Picard facepalm became a thing precisely because it encapsulated a feeling and a thought that people got in reaction to various things and they used that picture to express it instead of trying to put it into words.  And the same goes for every viral gif or meme that people use all the time.

Where is the difference between that and using movie quotes or book references to express one’s thoughts?

Do you speak in references and quotes, too?  What are some of your favorite or most used lines?  Have you ever made a friend because someone understood your reference right off the bat?  Were you ever told that you shouldn’t speak in quotes because it was “scripting” or “not real communication”?