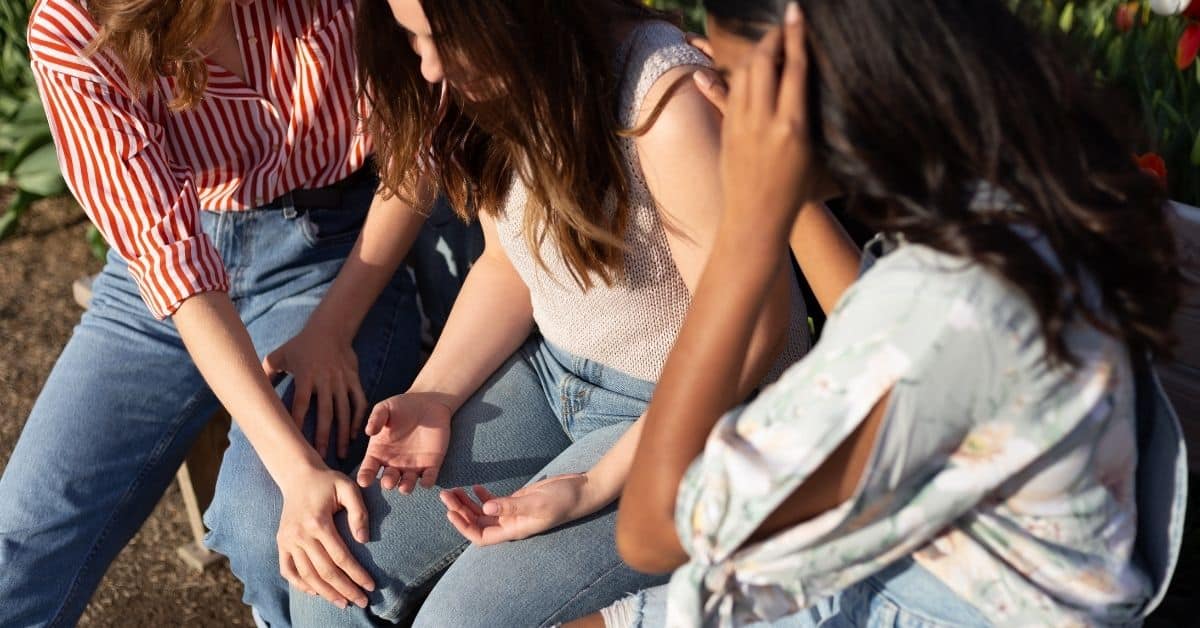 Why the “Golden Rule” Can Trip Up Autistic People

We were all taught the Golden Rule as small children – “do unto others as you would have them do unto you” – but for autistic people, this idea can be tricky when put into practice.  Because we operate on a different wavelength than neurotypical people, the Golden Rule doesn’t quite apply in the same way, which can cause problems in our relationships, from making us seem to lack empathy to making us vulnerable to abuse.

Autistic people tend to internalize rules.  They help us make sense of the world around us, so that we know how the world ought to work and what to expect.  So when we’re given such a simple instruction as “treat other people the way you would want to be treated” at a very young age, it tends to stick.

The problem is that the Golden Rule leaves no room for understanding that other people might not want to be treated the way you would.

When autistic people assume that other people want the same kind of treatment that we want, we may give blunt answers that are not designed to spare feelings because we prefer straightforward communication, or we may correct someone because we would want to have our facts straight when we say something.  Sometimes this makes us seem pompous, or unfeeling, or just plain rude.  We don’t mean to be – we’re following the Golden Rule just as we were taught – and we often don’t understand why people get upset with us for doing so.

On the other end of the scale, autistic people can interpret the Golden Rule by being overly accommodating.  We want to be considerate of everyone else because we often feel that no one is considerate of us.  We want to be careful of everyone’s allergies, migraine triggers, random irrational hatreds and/or sensitivities, etc. because we frequently have all of those ourselves and we would want people to think of all of that.  Many autistic people are too familiar with the choice of speaking up by saying “I can’t eat that” or “that’ll give me a migraine” or “I can’t do that” or just sitting there and suffering while someone does something that causes us pain or distress.  Most autistic adults have been conditioned since childhood to ignore our feelings to some degree because they were inconvenient and we’ve been trained not to be bothersome.  So while we want to look after everyone else because we want them to look after us, this tends to open us up to people who will use us until we’re completely drained.

In all honesty, many NTs don’t abide by the Golden Rule.  While we try to take everything into account – trying to people-please, trying to get all the social calculus right or otherwise avoid neurotypical wrath and shunning, those NTs tend to take our consideration for granted.  They don’t give autistics the same consideration, they just expect us to go on catering to them.  When and if we manage to voice needs of our own, often we’re met with accusations of selfishness and narcissism.  For those of us who already have issues discerning having legitimate needs from being a burden, this gaslighting just piles on.

In order for any relationships to work – especially inter-neurotype relationships – it’s important to make sure each person understands the other’s needs, sensitivities, and boundaries as well as what makes them feel supported and valued.  This goes for all relationships, from romantic partnerships and friendships to family and even working relationships.  We don’t all respond the same way to the same treatment, and while the Golden Rule is easy enough to follow, it doesn’t necessarily produce the desired result.  Maybe it’s time we stopped assuming that other people want to be treated as we would and just focus on being as kind to each other as possible.

Have you run into issues with the Golden Rule, as a child or an adult?  When have people done something that bothered you when they thought they were helping?  Have you been mentally or emotionally abused by someone because you were overly accommodating to them when they gave you no consideration?