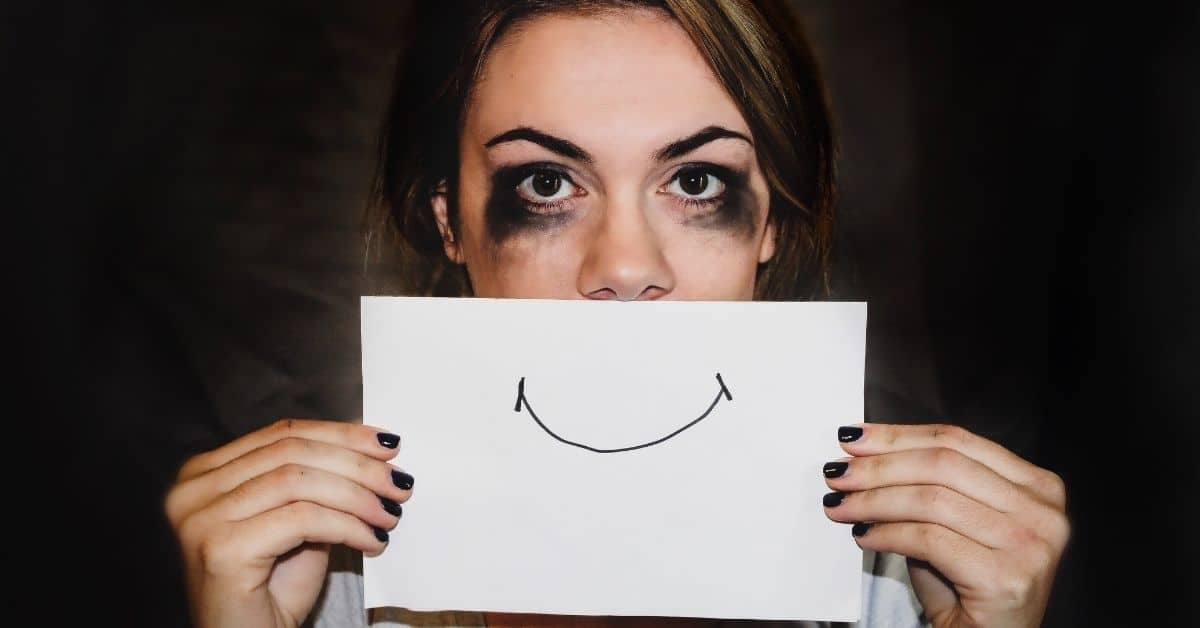 Fair warning up front: today’s post is very personal.  And it’s not fun.  It could possibly trigger those who deal with medical anxiety or other intrusive thoughts.  Please take care of yourself accordingly.

I’ve written before about my struggles with time management – the fact that nothing is real to me until it becomes imminent.  Where do I see myself in five years?  I don’t know, Mars?  I’m lucky if I can imagine the end of this year.

This time blindness is the very basis of ADHD, as this video points out.

And although ADHD is not synonymous with autism, it co-occurs often enough that I’m pretty sure most autistic people have some executive dysfunction struggles.  And it’s part of my personal story, so I’m going to talk about it here because it’s my blog and that’s kind of the point. Thank you for your indulgence.

I’ve understood for a long time that I only recognize two times: Now and Not Now.  Anything that’s not happening Now doesn’t exist to me.  My Now can extend by a few days, but not as much as a full week.

For many people with ADHD, this manifests as always being late, procrastinating, not turning in homework or projects on time, forgetting to pay bills, not meeting deadlines.  But there’s another, more frightening aspect to time blindness.

If Everything is Now, Then Now is Forever

Ok, ok, I know that sounds like a Zen koan or something, but I’m being quite literal with it.

For example, if I’m in pain – I’m in pain Right Now, but I can’t imagine a time when I will not be in pain, nor can I remember a time when I wasn’t in pain.  So, as far as my brain is concerned, I have always been in this pain and I will always be in this same pain and it will never stop.  As anyone with a chronic pain condition will tell you, that’s a sure breeding ground for anxiety and depression.

To be fair, the opposite is true as well.  Once the pain goes away, I’m not in pain Right Now, and I don’t remember a time when I was in pain, and I can’t imagine a time when I will be in pain.  So once I’m ok, I Always Was fine and I Always Will Be fine.

Yes, it confuses me, too.  And it’s exhausting.

Where it gets really dangerous for me is that I can’t comprehend a healing process.

I recently got a new tattoo – not my first, I know that ink takes about a week or so for the worst of the itching and pain to stop and then about a month for the skin to heal fully.  But during those first days, I was convinced that the itch and pain would be forever.  After a month, I had to get it touched up and re-start the healing process, so my brain believed again that it would go on forever.  And then, the day I stopped noticing that patch of skin, it was as if it had never happened.  Just *poof* erased from my memory.

Combine That with Some Medical Anxiety…

I’m a total hypochondriac.  It’s true and I admit it.  I used to be a reasonable hypochondriac, the kind who remembered to look for horses instead of zebras, but I’ve lost that calm over the years.  Now my mind immediately jumps to the worst possible idea, which is usually cancer or something else requiring surgery.

My medical anxiety always manifests in intrusive thoughts.  One little pain or oddity and my brain is off to the races telling me that my retinas are detaching or my rotator cuff is torn or I’ve got 10 different kinds of cancer plus an incurable disease or two and I’m going to die within a month or I’m going to become an invalid within a year… You get the idea.  Once it starts, it’s almost impossible to shake it.

This doesn’t mean I don’t go on with my life.  Thanks to a troubled upbringing, I have mastered the art of getting on with my workday while those terrifying intrusive thoughts run a constant loop in the back of my mind.  Sometimes they yell, sometimes I can get them to use their inside voices.

But I can’t convince myself that they aren’t true.  Because my brain thinks that every moment is permanent.

Every illness, every pain, every odd symptom (and I get a lot of those because my body is hypersensitive to everything) – they’re all Forever, simply because they exist Right Now.  Even when my logic and prior experience KNOWS that it’s temporary and will go away, my brain can’t understand that, because that’s Not Now, and Not Now isn’t real.

Money has always been a source of fear in my life.  There was never enough when I was growing up, the mere mention of it caused explosive, traumatizing fights.  As an adult, I’ve never quite felt comfortable financially, even when I had enough to live on, because having never experienced it, I don’t understand how to live in financial security.

So when I run a little shorter than I want to one month, I panic – because I don’t have enough money Now, and that means I will always not have enough money.  The very simple, very logical idea of cutting back next month to make up for it does not occur to me, because next month is Not Now and therefore doesn’t exist.

The inverse situation is just as dangerous, though.  If I get a windfall and suddenly have an extra thousand or two to spare, I forget everything I know about how to save and budget.  Because I have plenty of money Now, and that means that I will always have all that money!  Until I’ve spent it all, of course, and then I go back to having no money Now, and therefore having no money Forever.

When Now is Forever, and Now is Scary…

Because I can’t comprehend a future that is different from the present moment, so long as I have one teeny tiny item that can be worried about, I live in a state of constant, often debilitating, anxiety.

My intrusive thoughts pick up on anything at all – I have to get my car inspected before the month is out or I’ll get a ticket, I need to make a dentist appointment and that means trauma AND paying for it, I’m having a fibromyalgia flare so obviously I’m dying, my hair is falling out due to stress for the 6th time which totally means I’ll be bald in a month even though that never happened before – and destroy my life twelve different ways in my head before you can say “mountains out of molehills”.

It’s as if my brain is a car hurtling out of control at 300 miles an hour and I have no brakes and no steering wheel.  I feel helpless and hopeless and at a loss as to how to change anything.  All because I can’t grasp the idea that things can be temporary.

And yes, I tell myself “this too shall pass”.  I sing “For Now” from Avenue Q.  I point out every other time that I’ve been through the same situation and it didn’t go on forever and I lived through it.  I talk myself through how I’ve handled things before (yes, out loud, otherwise I won’t listen).  The logic is there, and it’s correct – I will get through whatever I’m panicking about.  I know that.  But that doesn’t change the fact that my brain believes that Now is Forever.  And if Now is scary, then being scared is the basis of my life.

I only got my ADHD diagnosis with my Autism diagnosis a few years ago, so I’m still learning about what the hell is going on in my brain.  Hopefully, there’s some brain hack out there that can help me get around this facet of time blindness and if I find it, you’d better believe I’ll be sharing it here!  For more on time blindness and ADHD in general, I would point you to the marvelous Black Girl, Lost Keys, she has some great insights.

Anyone else have trouble recognizing that things are temporary?  Got any tips for dealing with anxiety over temporary things that feel like they’ll be Forever?  How does time blindness affect you and how do you deal with it?