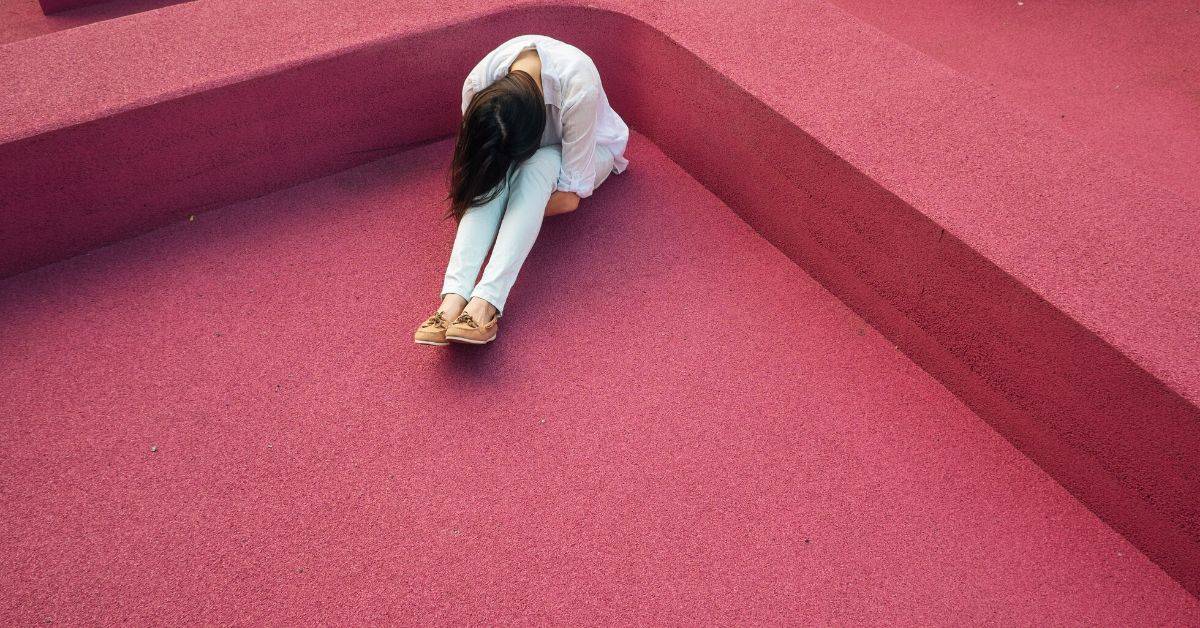 I was supposed to have a post for you this week.  I have it outlined and hopefully I’ll have it written in time for next Thursday’s post.  But this week I couldn’t do it.  So I apologize, and I’ll do my best to do better, but today I’m just going to be honest and tell you what happened to me.  Because nobody has been ok since all this COVID-19 stuff hit.  Those of us who have learned to function through stupidly high levels of anxiety every day might feel the hit less, but we’re all affected.  If you’ve found yourself falling apart more than usual, it’s ok.  Here’s what led to me falling apart this week.

I’ve been working all through the quarantine.  My day job handles a very specific set of medical records – electronic paperwork exclusively, nothing public-facing and nothing related to the current crisis.  But even so, I haven’t been able to work from home.  It’s been surreal going in to work every day while the rest of the world is in quarantine.  Nothing about my routine has changed.  Most of my office building is still running like nothing’s happened – the insurance companies upstairs, the ISP downstairs, even the real estate title office is still doing business.

Oddly, going about my normal routine without any disruption has felt more disruptive and more isolating than being stuck at home like everyone else.  It’s like a reminder that I’m still an outsider, still different, in all kinds of ways.

Monday morning, I woke up to a text from my boss saying there was no more work coming in for me due to the quarantine, but they would try to work something out.  So, naturally, I spent Monday trying to stay busy and not freak out.  I saw my chiropractor.  I hit the store early enough to score some toilet paper (which I’d begun to worry about).  I started making lists of things to do while I was home: write a new series of posts for this blog, watch a lot of Shakespeare, deep clean my apartment, etc.

I was just starting to feel ok about everything when I got another text telling me to come back on Tuesday.  They found some work for me – on phones.

I’m sure many of you will understand when I say that phones cause me all kinds of anxiety and calling strangers is the worst thing ever.  I didn’t even order pizza for over a decade until I could do it online.  That’s how much I hate phones.  Phones are second only to dentists on the list of things that make me cry with panic.

Now, I don’t really have any right to bitch about this.  Everyone else who works in my area was furloughed – I am the only one they kept on and they looked for work to give me.  And it’s keeping me in a paycheck during a time when lots of people don’t have that.  I’m grateful for all of that.

But OMG it’s killing me already.

I spent all day Tuesday on the edge of tears, just barely holding it together because I was at work and I’ll be damned if I’ll cry at work.  Every time I had to dial a number, my heart tried to batter its way out of my chest, my hands shook, and I had to fight not to hyperventilate.  My brain spiraled out of control even as I left very coherent messages and spoke clearly to people.  I was masking like a pro and paying for it.

By the time I left the office, I was non-verbal.  I couldn’t even sing along to my music in the car.  I got home and didn’t stop moving: I fed and watered the stray cat who expects it from me, watered all my plants, even repaired the sole of my boot – all without a word and with tears streaming down my cheeks.

When I could find nothing more to do, when I had to stop moving and try to breathe, I collapsed.  I curled up against the wall and sobbed for I don’t know how long.  It wasn’t quite a true meltdown, but it was emotionally incoherent and hopeless, like when you try to fight off an attacker in a dream but your arms feel like they’re made of spaghetti.  I can’t say exactly what was wrong or what I was feeling.  It was all just too much, too fast, too many changes and no time to get my stick shift brain through them.  Everything was so overwhelming and so mixed up in my head that I could name feelings – scared, sad, ashamed, alone, even angry – but I had no idea if they were related to me or not.

Eventually I got up.  Fired off a Facebook post that tried really hard to sound nonchalant about crying after work.  Picked up my knitting and turned on a kitten video.  I realized I hadn’t eaten anything all day and I didn’t want to.  A friend recommended chocolate and I almost gagged.  My body simply wouldn’t allow food or water (I’d been sipping on a Coke all day, though, and it was mostly ok with that).

After an hour or so, I began to say a word or two here and there in reply to some Super Carlin Brothers videos as my speech came back.  Another half an hour, and I managed to eat some salt and vinegar chips and have a cup of tea.  I even took a shower.

But then I tried to go to bed.  I took my meds, which always make me sleepy within 45 minutes, and grabbed my weighted blanket – but two hours later I was still tense and vibrating, unable to close my eyes.  It was after 1 am when I tried progressive muscle relaxation, and when I finally stopped holding all that tension, I fell apart crying again.  The stress was that bad: I had to hold it tightly or I would break.

I got a couple hours’ sleep and woke up exactly where I had been, on the edge of tears, just in time to get up and do it all again.  On the bright side, I have been eating and drinking water today.  On the downside, I still haven’t had a real meltdown that would allow me to fully reset my system.  Right now I’ve gone kind of numb and can’t do much.

So I’m sorry y’all.  I couldn’t manage a real post this week and I feel bad about that.  But I wanted you to know why, and I wanted to tell you that it’s ok if you’re having days like this too, whether it’s because people are making you make phone calls or because the world feels like it’s crumbling around your ears.  Keep stimming, drink your water, try to eat regularly, cry when you need to.  And if it all gets to be too much, give yourself a safe place to meltdown and reset.  It’ll be ok.