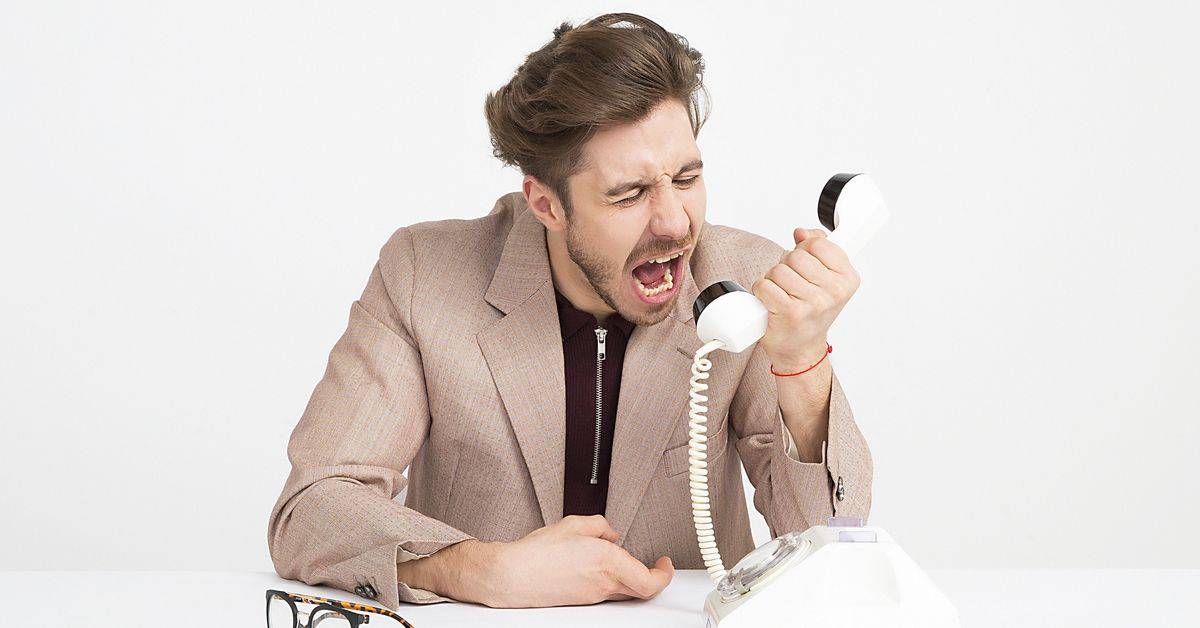 The Autistic Jerk is Just a Jerk

Today’s post is inspired by The Myth of the Autistic Jerk by Brandon Weaver.

There’s a common idea that surrounds autistic people, especially those with above-average intellectual ability.  This idea states that we have no empathy, that we’re robots who will never understand relationships, that we’re incapable of acting human.  TV Tropes calls it Disability as an Excuse for Jerkassery, and notes that Asperger’s is a favorite excuse.  The Autistic Jerk has become such an ingrained idea, many people expect and assume that we are going to be assholes.  But I’m here to tell you: the autistic jerk is just a jerk who happens to be autistic.

Being Autistic Doesn’t Make You a Jerk

I know that was in a big font but let me say it again.  Being autistic does not make anyone a jerk.

We aren’t great at social cues and we communicate very differently from NTs, so we’ll make tons of missteps.  We may not pick up on your subtle non-verbal signals.  More than likely, we’ll need you to be direct and blunt with us, which you might not like since lots of people were raised to believe that being blunt is rude.  But we aren’t jerks by nature.

We do empathize.  In fact, more often than not, we feel too much.  You might not see it, because we show our empathy in a different way than NT’s do.  Maybe we say “I know how to fix that problem” when you wanted to hear “That’s awful, I’m so sorry that happened to you”.  Perhaps we tell you about a similar issue in our own lives instead of focusing on you.  This is how we show you that we understand your feelings and want to help.  I repeat: we are not being assholes when we do this.

Being a Jerk Makes You a Jerk

Just for clarification, here’s an incomplete list of things that people think are autistic traits but are actually just jerkassery:

If you think you’re better than other people or don’t care about their feelings, you’re just a jerk.

If you continually point out that you’re the smartest person in the room, you’re just a jerk.

If you insist that other people adapt themselves to you at all times, instead of compromising or making any effort to adapt yourself, you’re a jerk and manipulative and possibly toxic to those around you.

If you live in a black and white world and anyone who sees a little grey gets a verbal slap from you, you’re a jerk.

If you always have to be right because you can’t admit to being wrong or less than fully informed, you’re an insufferable jerk.

If you think being smarter than someone gives you the right to be mean to them, belittle them, or ignore their humanity, you’re an asshole.

Yes, I See Myself in Some of Those

I am guilty of some of those behaviors sometimes.  But it’s not because I’m autistic.  It’s because I’m kind of a judgmental git who’s always prided myself on my intellect because that’s what I was taught to value.  That’s my own character flaw that I have to work on.  I have to constantly remind myself not to be a jerk when I could be one.

That’s what it comes down to, really.  Being autistic is not a license to be a jerkass – it means that you have to work harder to avoid coming across as one.  And that sucks, because we already have to work harder than NT’s every day just to get along in this world that isn’t made for us.  But an autistic jerk is just like any NT jerk – nobody wants to be around them.  Allowing the myth of the Autistic Jerk to flourish encourages ableism, makes it harder for autistic adults to get and keep jobs, and keeps autistic kids from having the future we want for them.

So let’s kill this myth, ok?  Call out jerk behavior as separate from autistic behavior and explain autistic behavior that may look like jerkassery.  And how about we all work on being kinder, less judgey, and generally nicer people at the same time?  That goes for NT’s and ND’s alike.

There are lots of coded Autistic Jerks in TV and movies, even though they’re usually not explicitly autistic – what’s your favorite (or most hated) example?  Have you ever called out someone using autism as an excuse for being a jerk?  Have you been accused of being an asshole specifically because of an autistic behavior?

Share on TwitterShare on FacebookShare on PinterestShare on LinkedIn
Extremes Stereotypes