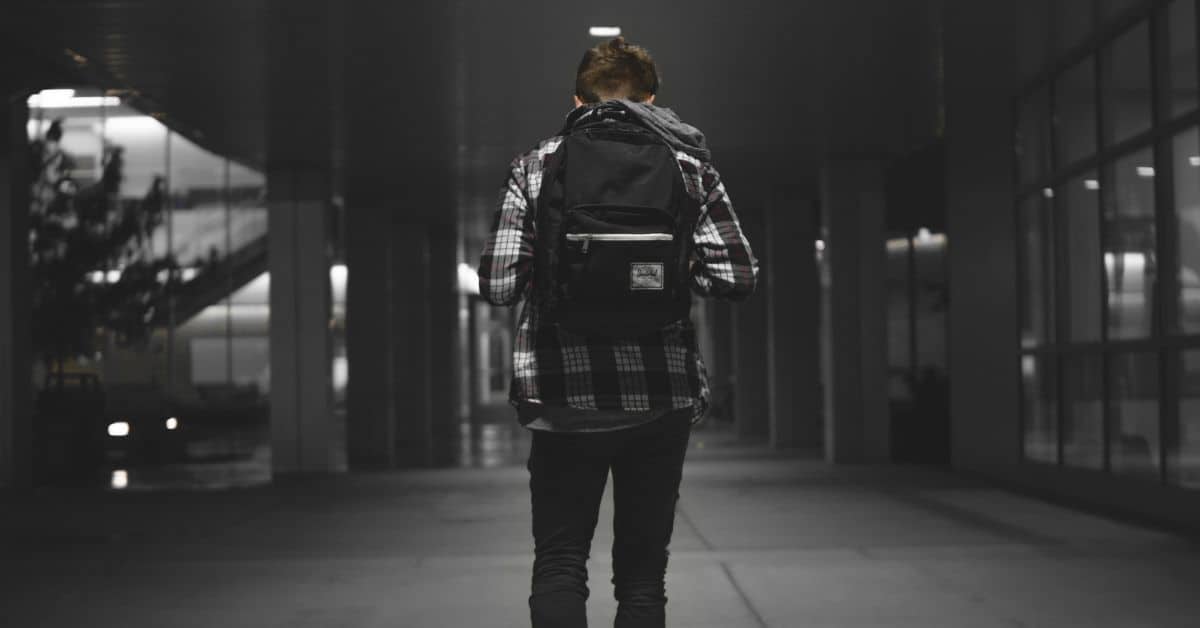 Speaking as a Former Gifted Kid

Recently, I ran across some kerfuffle in the Twitterverse surrounding the idea of “former gifted kid” trauma.  You may have seen these posts from time to time, equating growing up with the “gifted” label with serious mental health issues in adulthood.  Someone replied to these ideas by saying (paraphrased) “you weren’t gifted, you were just white and middle class”.  I’ve tried, but I can’t let this go.  I need to talk about this.  I was a gifted kid with undiagnosed autism, ADHD, dyscalculia, dyspraxia, dysgraphia, and maybe other things rolled into it – growing up with those expectations and no help does leave marks.

I’m not saying there isn’t inequality in “gifted” labeling and in learning disability diagnosis.  Of course there is!  That’s part of what our advocacy community fights.  Girls have a harder time getting diagnosed with anything at all, people of color and lower-income people of all ethnicities are less likely to be labeled “gifted” as well as less likely to get an autism diagnosis (although ADHD might get diagnosed more easily based on “disruption”, they’re more likely to get medication instead of support).  The criticism isn’t illegitimate.  But just because other people didn’t go through it doesn’t negate the fact that many of us did.  So I’d like to talk about it in a little more depth.

Let me be clear – not all people who grew up as gifted kids have mental health issues associated with that circumstance.  Spending your school years in advanced placement classes or in a curriculum a year ahead of other kids isn’t traumatic in and of itself.  The problems occur when those kids who are in accelerated classes with higher expectations also have issues with executive function, attention, processing, impulse control, sensory sensitivity, etc. and are not given the support they need.

Where Does Former Gifted Kid Trauma Come From?

Much of my school trauma came from teachers.  Yes, you read that right.  My teachers, especially in elementary school, but throughout my school career, expected more than I was capable of and shamed me when I couldn’t perform at the level they wanted.  It was as if I wasn’t allowed to ever get a question wrong or have trouble with anything.  When I asked for help or clarification on an assignment, I was often met with “well, you’re so smart, you should be able to do this” or “this isn’t hard”.  If I struggled, as I frequently did in math, my teachers shamed me and joined in with the taunts of my classmates: “I thought you were supposed to be smart”.

Parents can often do the same damage as teachers.  They can hold the same impossible expectations and refuse to accept that their “smart” kid isn’t brilliant at everything.  While my teachers would tell me “you’re not trying”, my mother would say “why can’t you just…(pay attention, try a little bit, do it like I do)”.  To this day, she tells me that if I would just go back and do some workbooks from first grade on, I would “get over” my dyscalculia.  My parents never held me to an unreasonable standard as far as grades, but if a kid is punished for anything less than A’s or other “acceptable” grades, that creates incredible stress on a kid who is already struggling in some areas.

And then there’s the other kids.  I’m sure this is no surprise to anyone reading this, but kids can be monsters.  Kids will find anything different about someone, anything that can single them out, to make them a target.  Sometimes it’s that one child doesn’t wear the same clothes, or that they’re known to be poorer than the rest of the class, or anything.  For gifted kids, it’s often that they’re smarter than the others, and if they’re autistic as well, they don’t know how to socialize well.  That kind of bullying is responsible for all manner of mental health problems in children on its own, and when you add parental pressure and teachers’ bullying as well, it can make school a living hell.

When gifted kids with additional struggles are held to high expectations without any support, it can lead to anxiety, depression, self-loathing, drug and alcohol use, and completely giving up.  I bet some of you remember people you were in school with who were well-behaved and got good grades and then, sometime in high school, they got into drugs and kind of gave up – maybe they even dropped out – and people said “what a shame, they were so smart, what went wrong?”

I can tell you what went wrong.

That gifted kid needed help.  Maybe she was autistic or had ADHD, or maybe he was fighting dyslexia or dyscalculia, maybe they had a sensory processing issue that nobody caught because they were always a good bullshit artist.  But that kid needed some kind of help and when they asked for it, they were shamed.  They learned that there was no help to be had – nobody would come to their aid, so they had to make it on their own.

That gifted kid was shown that they weren’t allowed to struggle.  That if they were good at anything, they had to be good at everything, or else they would be punished and ridiculed.  And when they couldn’t be perfect due to whatever challenges they faced that they had no support for, they were made to feel like a failure.

When all of that stress got overwhelming, that gifted kid who needed help and instead was abandoned turned to alcohol, drugs, or completely stopped trying in school just to get out from under the pressure.  That’s gifted kid burnout.

For a literary example, just look at Hermione Granger (I’m not talking about J.K. Rowling here, don’t bring that up in the comments).  Hermione is the best in her year at Hogwarts, the brightest witch of her age.  But what happens when she isn’t good at something?  In their first flying lesson, Hermione didn’t have the knack – it wasn’t something you could learn out of a book – and she basically gave up flying after that one attempt.  When Harry outperformed her in Potions, she got frustrated and didn’t know what to do.  And when she couldn’t manage Divination, she stormed out of the class insisting that it was stupid nonsense.  That’s gifted kid burnout in a nutshell.

After experiencing ridiculing, shaming, bullying, and burnout as kids because we just couldn’t do what people expected of us, we come into adulthood bearing the scars.

We insist on doing everything ourselves because we learned that there was no help to be had and people would only shame us for asking for help in the first place.  We wrestle with a constant feeling of failure and we hate ourselves if we can’t attain perfection in anything we attempt.

At work, we may appear super conscientious, double-checking everything and putting in extra hours.  It looks great to bosses, but that workaholic façade covers an overwhelming anxiety and fear of being punished (fired) if we’re not good enough (see that bit about perfectionism).

Self-loathing and feelings of worthlessness chase us with the idea that we can’t ever live up to our “potential” – even though that potential was a lie.  That potential that people berated us for not living up to was based on what they thought we were, what they thought we could do, but they never acknowledged that we needed help.  People call us “underachievers” with that quiet disappointment in their voices and we drop our heads in shame because we believe it.

As adults, we have to learn to forgive ourselves for not living up to the expectations that were placed on us as “gifted kids”.  We have to learn that we’re allowed to struggle, that it’s ok if we’re bad at some things.  Learning to let go of the internalized shame, anxiety, and perfectionism is a huge task and some of us never manage it.  We may go the rest of our lives fighting not only the autism, ADHD, processing issues, or other challenges that went unnoticed throughout our childhood, but the stigma and fear and self-hatred that was bred in us.

Like I said, not all gifted kids were traumatized by being gifted.  It’s not a universal experience because being gifted isn’t the problem.  The problem is not being allowed to need help, not being allowed to be bad at some things.  Twice-exceptional kids need support to flourish and hopefully, now that people know kids can be gifted and still have other needs, we won’t hear stories of former gifted kid trauma from the next generation.

Were you a gifted kid?  What was your experience like?  Did you get a diagnosis mid-way through school and did it change anything?