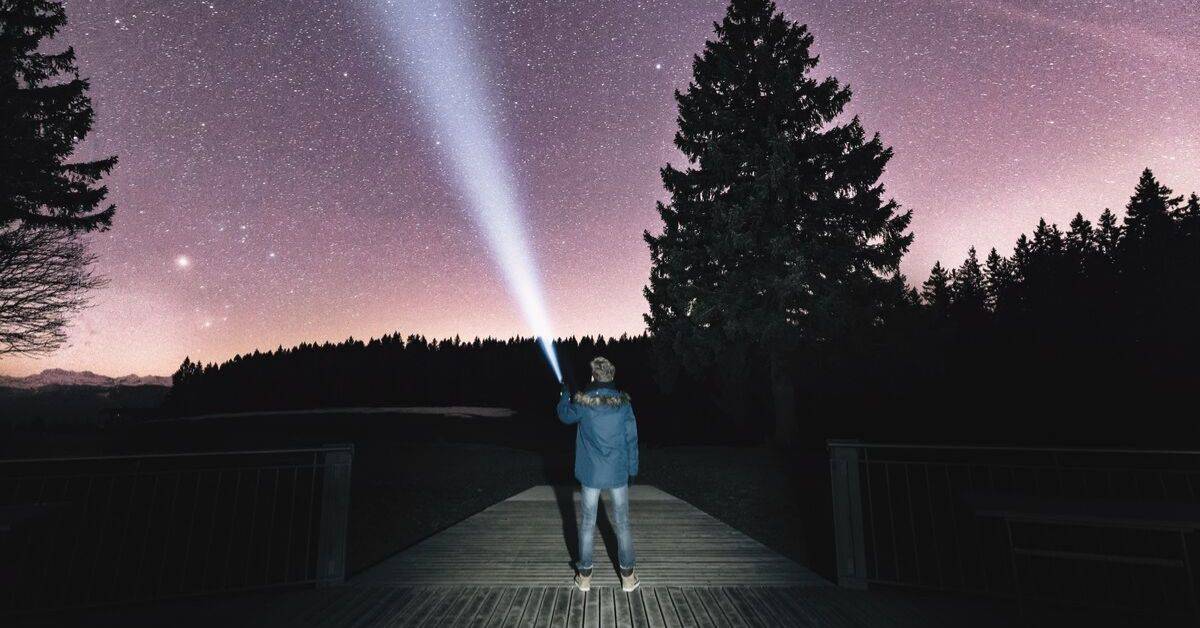 I’ve felt like an alien most of my life.  Even before I knew I was autistic, I knew I wasn’t like other people.  It’s a common theme among autistic people, leading to books like An Anthropologist on Mars, forums like Wrong Planet, and a great appreciation for Nathan Pyle’s Strange Planet comics (I seriously love those, they’re so relatable).

The other day, I was listening to one of my favorite books, The Hitchhiker’s Guide to the Galaxy (as read by Stephen Fry), and a line stuck out to me:

“They don’t have sarcasm on Betelgeuse, and Ford Prefect often failed to notice it unless he was concentrating.”

Now, I personally don’t have much trouble discerning sarcasm unless it’s in text – big thanks to my parents for bringing me up on British humor, I think that helped – but I know a lot of autistic people do miss sarcasm.  So it got me thinking.  I went back to the description of Ford Prefect and I have to say, he makes a really good autism metaphor.

Before that line that got my attention, there are four lines in Ford’s description that resonate with my autistic heart and/or remind me of people I know on the spectrum:

“There was something very slightly odd about him, but it was difficult to say what it was.”  I’m pretty sure this is me and just about everyone else on the spectrum who’s spent their whole life passing by masking.  I feel like maybe I put off some kind of subliminal signal or something that says I’m different.  Somehow, people can always tell.

“…[H]is eyes didn’t seem to blink often enough…”  People on the spectrum tend to fall into two camps when it comes to eye contact: either we avoid it or we’re very intense about it.  Myself, I prefer to limit my eye contact with most people, but I do hold pretty solid eye contact with those closest to me.  Other autistic people I’ve met have a very intense stare, and this line reminded me specifically of an ex-boyfriend.

“…[H]e smiled slightly too broadly and gave people the unnerving impression that he was about to go for their neck…”  Again, this is me.  I’ve never been able to get my smile to look right and yes, I’ve spent time practicing in the mirror.  Check this out:

Tell me that’s not a child who doesn’t know how a human face works!  I’ve seen other autistic people smile in similar ways, especially when told to smile for pictures.

“He struck most of the friends he had made…as an eccentric, but a harmless one…with some oddish habits.”  This could be the tagline of my life (with pronoun corrections, of course)!  Generally, the people who have tolerated me enough to become my friends have considered me a little weird but generally harmless and with a good heart.  Sure, I have a few odd little obsessions, but nothing really unhealthy and although I may bore people, I don’t hurt anyone.  When all your friends are geeks, this is not that odd and nobody shames you for it.  (Yay for the good parts of geek culture!)

After all this description, Ford Prefect tries to explain to Arthur Dent and the barman that the world is about to end.  While Ford repeatedly states this fact, the barman keeps trying to make small talk and ignoring what Ford’s actually saying.  They’re clearly having two different conversations.  I think every autistic person can relate to that scene.  Here’s this guy trying to impart important information, and the other person just keeps expecting him to engage in “normal behavior” or acting like he’s joking.  It’s completely invalidating and insulting.

Ford doesn’t mind so much because he knows he’s about to escape the destruction of the Earth.  I know sometimes I’d like to have the same certainty.

What really got to me about seeing Ford Prefect as an autism metaphor is that, once he and Arthur are off of Earth and out in the rest of the galaxy, he’s totally in his element.  On Earth, Ford is considered weird or eccentric – and plays it off by pretending to be an out of work actor.  But everywhere else, he says and does the right things, knows the customs, and is not only accepted but is considered the ultimate in cool.  After all, he’s a frood who really knows where his towel is!

It’s kind of encouraging to me.  Even if we feel like aliens, there’s bound to be some context where each of us, with our special interests and unique perceptions, can be the hoopiest of froods.

(Edit: I realize that I’ve fallen into the trap of using “hoopy” as an adjective although it’s actually a noun. I do know better. But I’m sticking with it.)

Do any of the descriptions of Ford Prefect sound familiar to you?  Where do you feel most in your element?  Do your baby pictures look like mine up there?  Any other Douglas Adams fans out there just want to chat?