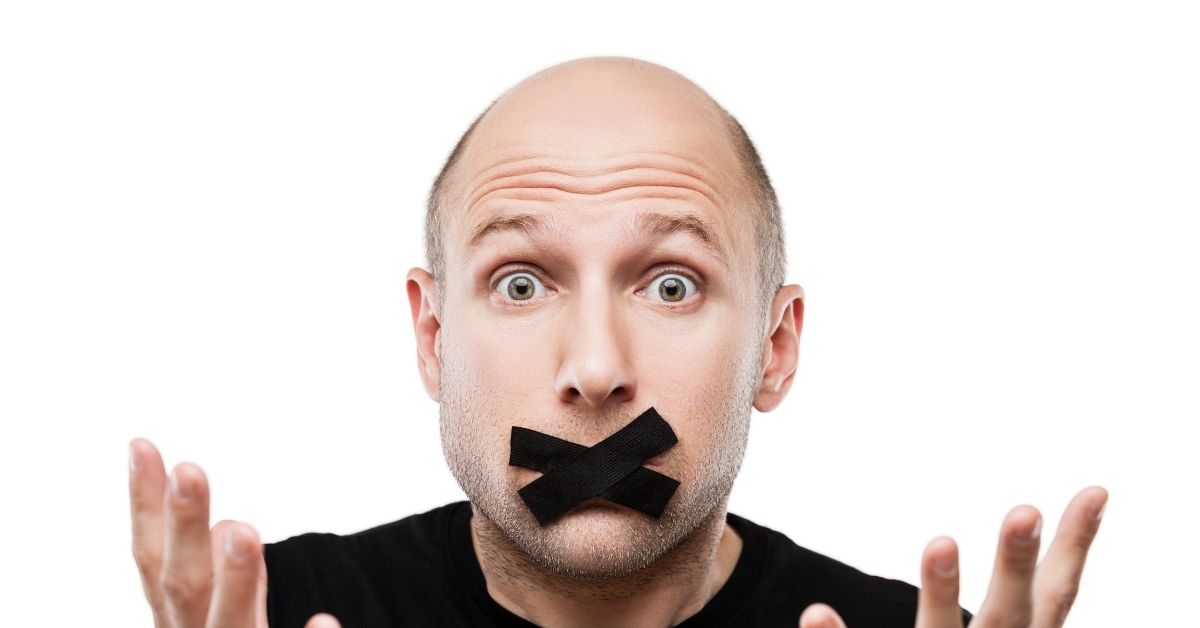 I want to clear something up today.  Lots of people draw distinctions between speaking and non-speaking autistics, as if that matters.  And the people who make these distinctions don’t seem to realize that it’s not as simple as “verbal” vs. “non-verbal”.  Like so much of the autistic experience, it varies.  I appear fully verbal to most people.  Throughout most of my life, I speak clearly and with a large vocabulary.  Since I was little, I’ve been known to use words that are “overly intelligent” or “too academic” for the situations I find myself in (I can’t help it, those are the words I know).  However, although I live on my own, hold down a full-time job, and do all the things that make people think I’m “very high functioning” (ew), I am only semi-verbal.

Stress causes all my brain functions to go glitchy.  Any kind of stress – sensory overload, anxiety, over-socializing, miscommunications, going somewhere unfamiliar, physical pain, sudden changes in plans, lack of food/water/sleep, or even just a long day without enough time for rest – will cause my brain to run at less than peak efficiency.  Sensory overload diverts my energy to shielding against the sensory onslaught and leaves my higher functions, including language, to shut down.  And a similar reaction happens with other kinds of stress – it takes energy to cope with new places, unfamiliar situations, too much people-ing, etc., and as my mental energy starts to flag, my language is the first thing to drop out.

It happens by degrees and my speech doesn’t always cut out completely.  It might get hard for me to speak for a while and then get easier as I get out of the stressful situation or get some stimming to help me cope.  If I’m mentally exhausted, I may still be able to speak but I’ll stumble over my words, slurring and struggling to sound coherent or even intelligible.  Often, a loud, crowded space can shut down my speech until I get outside or into a quiet area, and then I’ll get it back after a few minutes and a few deep breaths.

Overwhelming emotions can knock out my speech, too, especially in the lead-up to a meltdown.  Swallowing mounting anxiety or upset while I’m at work or elsewhere in public will slowly shut down my language circuits, first reducing me to only being able to speak a few lines of automatic social scripts and then finally cutting it out altogether.

In short, really frustrating.  I know the words are there in my brain but I can’t find them.  It starts with missing just a word or two at a time – I can’t talk around it because I can’t quite get to what I mean – I end up wishing I could sign it instead.  I’ve been known to whack myself on the side of the head at this point, as though that would knock the words loose.  It’s incredibly upsetting when I know the words are there but they’re locked behind some door I can’t open.

Other times, I reach a point where I can think in words, but there’s some short between my brain and my vocal cords.  My thoughts come in full sentences, but I can’t speak a word.  This is the place I usually go to in a sensory overload or anxiety attack situation.  My brain will be screaming for help while I’m sitting there mute.  It’s much like dissociation, but I’m still very aware of what’s going on around me.

Sometimes I can write or type or sign (as much as I know) while I can’t speak.  In those cases, I can at least ask for help and accommodations.  But other times, especially when I’m faced with sensory overload or a meltdown, I go very still and have trouble moving even a little bit.  Although I might be thinking clearly in words, I can’t use any other form of communication because I can’t move.  This is a hell of a place to be because I can’t tell anyone what’s wrong or ask for help.  It’s here that people have accused me of throwing a tantrum, doing it for attention, expecting people to read my mind, being a drama queen, or trying to manipulate people.

All because my brain glitched out to the point that I could no longer communicate.

Is There a Word for This?

There are a few terms that I’ve seen applied to the phenomenon of being semi-verbal.

Some people call it selective mutism.  I don’t think that’s very accurate, because selective mutism is usually consistent, speaking in one place but not another.  The classic example is a child who speaks at home but not at school.

Other people call it situational mutism.  I think this is a better description of my experience, where my ability to speak is based on the situation I’m in and my stress levels at any given time.

I recently learned another term in connection with being semi-verbal, which is chronic catatonia.  This could explain my inability to move in some situations and might explain the vocal paralysis as well.

Regardless of what you call it, the fact remains that I cannot truly be called fully verbal.  Although I can usually speak just fine, I can and do lose the ability to speak at times.  Too often, people make assumptions about intelligence and cognitive functioning based on an autistic person’s ability to speak or communicate (and they usually don’t count assisted communication), and that’s complete crap.  I am semi-verbal.  When I can’t speak, my intelligence has not decreased, and I have not lost the ability to think.  The more people understand that verbal communication is not an indicator of cognitive ability, the better this world will be for all autistic people.

That’s my rant for today.  Do you ever lose the ability to speak?  Got any tips for helping those around you understand when that happens?  Do you use assisted communication, and do you get any pushback from other people about that?  Have you been accused of faking it, throwing a tantrum, or being manipulative when you just couldn’t tell people what was going on?  How do you handle it?