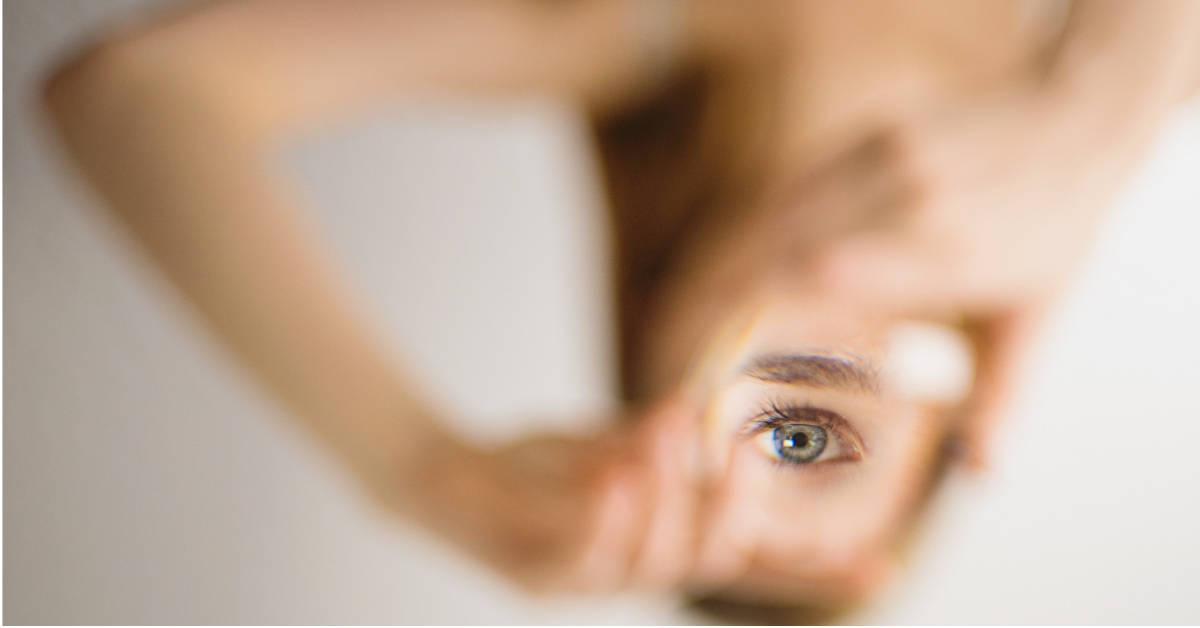 I was diagnosed with autism at 35 years old.  Unlike many people who get diagnosed in their 30s, mine wasn’t sparked by my child getting diagnosed.  I’d been sure that I was autistic for a long time, but I had to wait for the science to catch up with me.

I had plenty of signs as a young child that would probably be recognized now but went unnoticed in the early 1980s.  According to my parents, I “couldn’t run properly” – although what that meant, I don’t know.  I spoke like a robot, without much inflection, and went on at length about things a four-year-old normally wouldn’t talk about – to say nothing of my precocious vocabulary.  I had meltdowns where I couldn’t speak, I could only scream and sob.  When I entered public school in second grade, my test scores were all over the place, but nobody cared because they were all above grade level.  Generally, everyone seemed to just think I was super smart, so I was bound to be a little odd.

When I was about 11, I stumbled onto Son-Rise by Barry Neil Kaufman.  For anyone unfamiliar with it, the book chronicles the Kaufmans’ work with their son Raun, who was diagnosed with severe autism as a toddler, and their creation of the Son-Rise Program, which they now teach at the Autism Treatment Center of America.  I read the story of this little boy who was nonverbal, with no eye contact, who could spin plates, tissue boxes, and anything else, who went limp or stiff every time he was picked up, and somehow I recognized everything.

My experience was nothing like Raun’s.  I’d talked at the proper age, always been fascinated with faces (although not really making eye contact), tried to be social, and sought out physical contact to the point I was a nuisance.  I had virtually no hand-eye coordination, I couldn’t even spin a top.  But somehow I just knew – I was like that little boy in the book.

The creation of the Son-Rise program (which I’ll discuss another time) hinged on the Kaufmans being totally loving and accepting of Raun just as he was, and because he couldn’t come out to them, they had to go in to him by sitting next to him and doing whatever he did.  This was inherently obvious to me – how else could you ever get that child to know and trust you?  I don’t think I quite had the coherent thought that “someone should have done that with me”, but I knew immediately that the way to reach a child like that was to do exactly as they did.

Asperger’s syndrome gained publicity in the next few years as “mild autism”.  However, much like classic autism, the diagnostic criteria were heavily male-focused due to insufficient research on girls.  For much of the 1990s, there were clinicians who called anorexia “the female Asperger’s”.  With that kind of clinical bias, and the fact that I’ve always been a little overweight, it should be no surprise that I wasn’t caught.  I recognized how well the symptoms fit me, but nobody listened to me.

As an adult, I kept tabs on headlines regarding autism research and took endless online tests.  Every quiz I took, the results came back borderline.  But one day I caught myself in the middle of a test, saying “I used to do that, but I learned how to behave in that situation”.

I’d learned how to act in social situations in my mid-20s.  Did that make a difference?  Everybody has to learn, I was just really late – did that mean something?  I started that test over and answered every question as if I were back in high school with only the skills and understanding I had at that age.  My result came back definitely Aspie.

Shortly after turning 35, I had my first epiphany that I could put into words.  I’d put my car in the shop and was driving a loaner car that just didn’t feel right – my head hit the ceiling, my legs were too short to reach the pedals well, the steering wheel was too big, I couldn’t work the radio.  In two and a half days, I had two meltdowns, because my routines were completely thrown to the wind.  After the last one, I googled “why can’t I function without my routines?”, and found myself in the forums at WrongPlanet.net.  For hours, I read one post after another, crying for joy and relief and whispering “it’s not just me, I’m not crazy”.

Boosted by this revelation, I started looking for anything about autism and Asperger’s specifically in girls, which led me to Tania Marshall and Tony Attwood.  I spent days going through Marshall’s lists of signs in young girls, reading them like a checklist of my childhood.  I watched video after video of Attwood, feeling understood for the first time in my life.  I began to wonder how anyone could have not seen all these oddities in me.  Not long after, I found a couple of articles that helped to explain things: researchers were finally admitting that autism presents differently in girls and that women are able to camouflage better than men because we’re socialized differently (and because we get instructions).

I built my case like an attorney.  I wrote 22 pages of notes using my own memories, what I could squeeze out of my mother, and a checklist of female traits by Samantha Craft.  Most of that turned out to be needless, though.  When I looked for a doctor who would diagnose an adult, I found that my former preschool teacher was now doing just that!  At my consultation, she told me, “When I was first learning about Asperger’s, I thought about you.  We used to call you ‘little professor’!”  I almost cried right there.  She told me I didn’t really need a full diagnosis, but I insisted because I felt like I needed the credibility.

So a couple of weeks later, I went in for the testing.  It took several hours, and a lot of it was repetitive.  I can’t remember a lot of it, to be honest.  There was an abbreviated IQ test that included blocks and a section where I had to find the similarities between words, at least one disability questionnaire, and an assessment of me as a young child.  There was also a very long personality disorder screener.

The last part was an ADHD test, the only one I did on a computer.  I was supposed to click the mouse when I heard or saw a 1 but not when I heard or saw a 2.  That test almost killed me – I had to shut off one sense in order to focus with the other.  I pretty much failed that, getting a result of “ADHD, combined type, severe” and an astonished note that I’d been able to get as far as I had without any medication.

I walked out of the testing feeling like jelly from head to toe, including my brain.  I treated myself to a coffee but soon realized I was only driving by autopilot, so I went directly home and took a nap.  My boyfriend talks the same way about the day he took the bar exam, which I think puts it in perspective.  Each individual section wasn’t that bad but, taken altogether, it was really rough.

After a few weeks, I got my full report and my diagnosis on a piece of paper signed by someone with initials after their name.  I also found out that there are practically no services for adults who are capable of holding a job and living independently.  The doctor gave me a list of “resources”, but some were defunct groups and all were aimed at children.

But I had proof that I’m not broken, I’m just autistic.

Was your diagnosis experience similar?  Different?  If you were diagnosed as a child, what was it like?