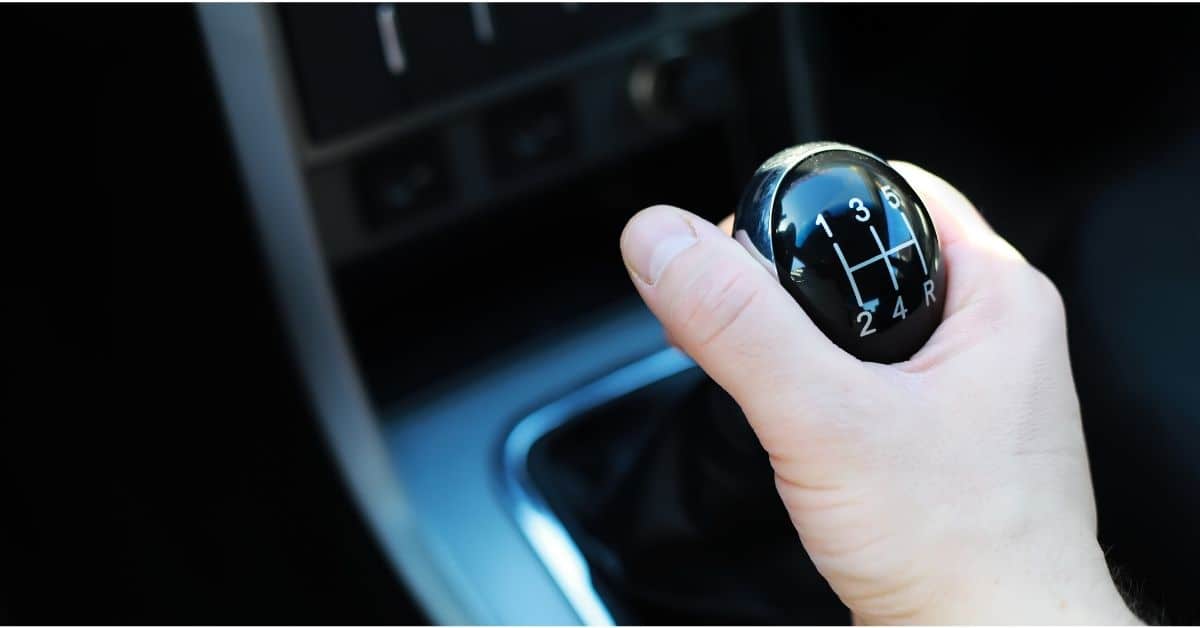 My Brain Is a Stick Shift: Transitions and Autism

One of the common stereotypes of autistic people is that we don’t cope well with change.  We require routine, we’re incapable of spontaneity, we always need to know everything that’s going to happen and nothing must deviate from our plans lest it cause a meltdown – sound familiar?  While it’s true that change is unsettling and surprises can be a small form of trauma for us, I don’t think anyone has ever stopped to ask WHY transitions are so hard for autistic people.  My best explanation is this: my brain is a stick shift.

The NT brain can easily switch gears from one task to another.  I don’t mean multitasking, I mean simple things like putting dinner on the stove and then cleaning up behind yourself while it simmers.  Or finishing one class and then going to your next one.  NT brains don’t have to think about switching tasks, they just do it.  It takes them no effort – like a car with an automatic transmission.

Autistic brains, on the other hand, have to go through a number of steps to switch gears, like a car with a manual transmission.

Sometimes these steps go very quickly and nobody would notice us having to do the work.  Other times, we may get stuck on any one of the steps and our transition stalls.  In those cases, it takes us some time and a lot more conscious work to make the change.

Lots of things can make our gears grind or stall out.  If we can’t figure out how to start a task, as is common with executive function problems, we can get overwhelmed.  Likewise, if we don’t know what comes next, we may get lost and end up turning in circles until we freak out and give up.  These two issues have always been hard for me when it comes to housework – figuring out where to start or where to go next.

Perhaps the worst, though, is when we’re forced to stop doing something when we aren’t ready.  We may not be able to wrap our heads around the change, which will likely lead to us trying to continue our activity and freaking out if we can’t.  In autistic children, that’s often seen as “non-compliance” or “defiant behavior”, but it’s really just that they weren’t prepared to make the transition yet.  As an autistic adult, I can understand that I have to stop whatever I’m doing, but the forced change causes me anxiety that may not go away for the rest of the day.

Surprises are a special kind of forced change.

A last-minute change of plans interrupts the picture we had in our minds of what was going to happen, but it doesn’t give us any time to get our brains around it.  Autistic people hate that because we aren’t given the time to do the work of changing gears.  We aren’t given the space to cope with what’s going on.

If you spring something on an autistic person without allowing them the time and space to rework their mental image of things and go through the steps of switching gears, you should expect some freak out – just like if you try to shift from fourth gear directly into first, your engine is likely to jump out of your car.  We’re not doing anything wrong, we’re not “being difficult”, we just have a different transmission that requires a different driving style.

Not everyone can drive a stick shift, it’s true.  But as autistics, we don’t have a choice about how our brains operate.  It’s not like we can go get a new one that’s an automatic.  We can work on learning to manage our expectations, which will shorten the time we need to deal with last-minute changes, but we will always need time to switch gears.  We can use planners, schedules, and routines to make the steps of determining our next task and how to start it go faster, but we will always have to go through all the steps.

Autistic people are not really intolerant of change or surprise.  We just require more time and space to make transitions than NT’s do.  Given enough time and warning, we can adjust and we can be ok with change.  But what we really need is to be allowed the time and space we need to cope with a world that moves faster than we can adapt to it.  Don’t expect us to shift like automatics just because there are more of them than there are of us.  Let us be stick shifts, and we drive just as well as anyone else on the road.