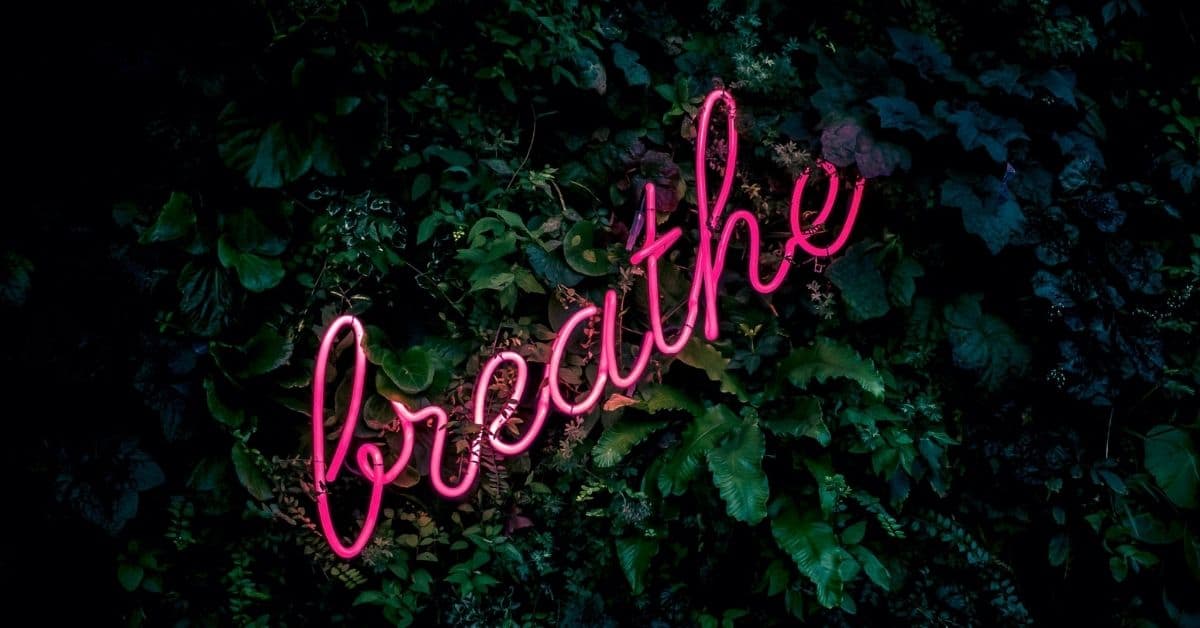 It’s OK to Have Bad Days

So it’s October 2020, ten months into The Year From Hell… And I have something to say.

It’s ok to have bad days.

I don’t want to be talking about this right now.  I love October.  The weather is perfect, everything starts to smell good, and it’s the one month of the year when the whole world joins in my dark and spooky special interests and I don’t feel quite so much like an alien for 31 days.  But stress doesn’t take time off and bad days – sometimes really bad days – happen.

I had a day recently where I got completely flattened by my anxiety.  I wasn’t just non-functional, I was nearly immobile.  It was rather like a stomach bug – the panic welled up in me until it burst forth in screaming, shaking sobs, and then it spent itself and I was ok for a while.  Rinse and repeat.  Over and over.  All.  Day.  Long.  Sleep happened in two-hour chunks every eight hours or so.  I was useless.  Even my usual soothing, calming tactics didn’t work and I was afraid of associating them with this new, worse-than-normal terror.

And I was ashamed of having a breakdown.  Because I had been doing SO WELL!  I’ve been using CBD oil for the last few months and it’s done such wonders for my anxiety that I was looking to get off my meds altogether.  I was so confident that I’d been skipping doses, going as long as 48 hours without the meds on weekends.  I thought I was doing so well and then I broke down so, so badly.

But, objectively, I can see that there were a lot of things that contributed to this implosion.

For one thing, I’d depleted all my mental spoons for over a week trying to configure and learn my new Alexa system.  All of that was really exciting and I was quite hyperfocused on it for that full week – and every day I reached a point where my brain ground to a halt, but I couldn’t make myself stop.  Between that and my normal level of intellectual activity for work and the blog, it was like running a car engine with no oil.  It was bound to overheat and throw a rod sooner or later.

Along with that, my therapy has gotten intense lately, bringing up emotions and beliefs and thoughts that I’ve never been able to articulate or question because they’re too ingrained or too painful.  It’s left me kind of vulnerable and fragile.  In the midst of this day of panic, I got a few revelations about the roots of my anxiety and I used the coherent in-between times to write them out in clear language.  They were a bit surprising…and painful…but useful.  My therapist is proud of me for being able to put names on the feelings.

I’ve been letting my household chores slip lately, as well, so my house has been a cluttered mess.  I maintain that the mess doesn’t bother me much by itself, but what does bother me is the constant “I really need to do some cleaning around here”, or “I’ve GOT to clean this room”, or “Oh my god, I absolutely HAVE TO clean this weekend” in progressively more agitated tones of thought.  I feel bad about myself when I let the mess get past a certain point and then I berate myself about it.  This is unhealthy and leaves me feeling frazzled and anxious.  I’m still working on the best solution between the executive dysfunction, demand avoidance, and my limited time.

On top of everything else, my self-care has been crap the last several weeks.  Instead of making it a priority, which I know I should, I’ve been using it as a stop-gap measure to head off anxiety attacks.  Why would I do that?  Because there were other things I wanted to do.  I was writing, or watching a movie, or shopping, or deep down an internet rabbit hole trying to learn one thing and finding out seven others in the process.  I discovered that Christopher Lee recorded an album of villain songs and I went on a merry chase trying to find it (spoiler: it appears to be out of print).  I turned on Dark Shadows and got so caught up that I forgot to go to bed until midnight – repeatedly.  My sleep has been irregular, my water intake has dwindled, and too many days I’ve gone without eating anything until after work.

And all of this has been happening against the backdrop of the continuing pandemic and the US election, where every few hours some new headline introduces fresh hell for our consumption.  I’ve had to put myself on a mostly news-free diet, but bits still get through.  The stress does not stop, and it doesn’t go away.

So I had a REALLY bad day.

And it’s ok.  That breakdown doesn’t mean that I’m weak or broken.  All it showed was that I’m under a lot of stress and that I hadn’t taken my own advice about taking care of myself.  I made myself sick, in a way.  This happens.  This is exactly why I am so adamant that self-care is not optional.  This is why it’s so important that we use whatever tools are necessary to make sure we nourish and care for our bodies and our minds.

This whole year has been horrifying and it’s wearing on all of us.  Humans are great adaptors, but we’ve been asked to adapt to so much that has changed so quickly, we’re basically living under a pile of straws that broke our backs.  Some things have changed so fast that we haven’t had time to process them, leaving us with a sort of residual, echo-y fear that we can’t attend to, because there’s already something else vying for our immediate attention.

To put it simply, this sucks.  We are not meant to live in this level of stress and anxiety.

So if you have a day like this, or if you’ve had one recently, please don’t beat yourself up about it.  It wasn’t your fault.  Even if you ran yourself into the ground and hadn’t taken care of yourself, it’s not your fault.  You don’t need to be ashamed for letting it happen.  If you can see where your self-care faltered, or where you pushed yourself too hard, just make a plan to do better for yourself from here on out.

I’m going to force myself into at least two hours a day of not using my brain – it’s hard for me, because I do so much intellectual work, but if I don’t rest my mind, it goes out on me.  And I think I’ll have to impose a bedtime for myself as well because lack of sleep sends my emotions all over the place.

Maybe for you, it’s most important that you get solid nutrition, or turn off the news and stop doomscrolling, or get in some yoga or a run or other physical activity.  Some people need to focus on reducing stress, others may benefit more from adding good sensory input to counter it.  Whatever form of stress management works best for you, do that.

It’s ok to have bad days.  Times like these were made for them.  If you didn’t have an occasional bad day in the midst of all this mess, I’d want to know your secret.  It’s ok if the world got the better of you and you broke down.  Once you’re back together again, you can take steps to help keep it from happening again.  You got this…and so do I.  We’re gonna be ok.