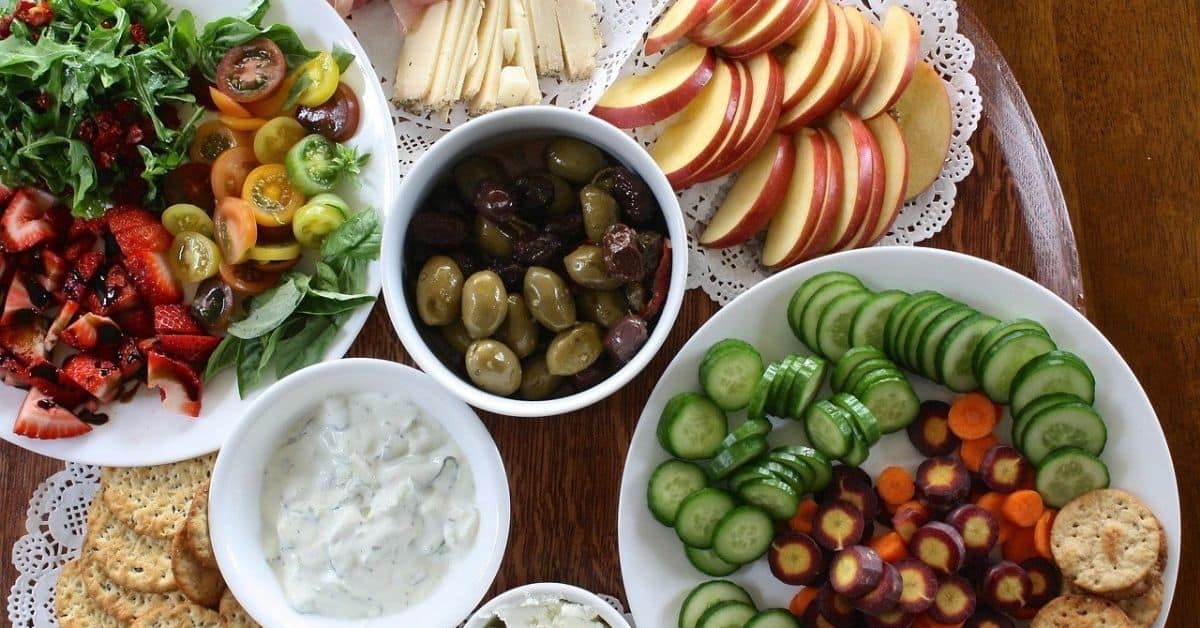 One of the most common questions I get from parents who read this blog is how to deal with their children’s picky eating or limited palate and I always say that I wish I had good answers for that.  Well, lo and behold, I found someone who literally wrote the book on food aversions!  Matthew Broberg-Moffitt is the author of COLOR TASTE TEXTURE, a cookbook dedicated to food aversions, which is currently on submission waiting to be picked up.  In the meantime, he has very kindly answered some questions for me to share with you here!

AE: What made you decide to write a cookbook for food aversion?

MBM:    As someone with a lot of food aversions (FA), I have a lot of hesitation when it comes to eating out at restaurants. Initially, I thought of how I would make a restaurant for people with FA and other sensory issues. Then it occurred to me, why not make a cookbook? There are tons of people that don’t know how to alter food to fit within FA parameters. I went to culinary school, but I could never work in a classic setting because of my FA.

Did you have any aversions when you were a child that you grew out of or no longer have? Are there others in your family with food aversions?

Most of my aversions that I had as a kid haven’t changed. Not many people in my family had them, that I could remember.

What kind of environment did you grow up in regarding food and how did it affect you?  Was your home the “eat it or go hungry” type, a “clean your plate” type, accepting of food aversions/picky eating?

I had a really chaotic childhood in a number of different homes, and spent much of my early years fending for myself. I spent a lot of time in my aunt’s and uncle’s houses and they went by the old “eat it if you want to leave the table.” So there were a lot of meals where I sat for hours at the table until they just gave up.

Can you explain the idea of trauma surrounding food for parents who don’t understand their kids’ reactions?  Nobody wants to traumatize their child, but many parents just don’t grasp the complex relationship that autistic kids often have with foods, and may be doing harm without realizing it.

Food related trauma occurs in so many ways, and being forced to eat something that is physically painful for you makes for a deeply unhealthy relationship to food in general. If you hate food, or eating, you essentially dislike something that is critical for survival. It has a number of wide-reaching consequences that are hard to narrow down. Feelings of shame and guilt, being a failure in the eyes of your caregivers, based on a response that largely reflexive.

I like to explain that it’s a bit like when the doctor does the test where they tap your knee with the mallet and it kicks. For people with FA, when they eat a food that triggers their aversion, the revulsion and avoidance is a physiological response that is beyond their control. Just like when a doctor taps your knee with a reflex mallet.

I’m pretty sure your first advice to all parents would be “pay attention to what your child refuses or accepts”, but what other broad advice would you offer to parents trying to help their kids accept more foods?

The number one piece of advice is to accept that your child has food aversions. And that the most important goal is to not create a more adversarial relationship to food than they already have. So food is not a punishment. It is not a reward. It isn’t a fight.

Food just is, and while it can be distressing as a parent to try to feed a kid with FA, if they are getting adequate nutrition, that’s fantastic. You’re fulfilling your obligation as a parent. Don’t make it worse by trying to force them to eat what they don’t want to. Because you’ll begin to see their options narrow even further as food becomes a battle.

Produce can be especially unpredictable as far as taste and texture, which can lead to kids avoiding it in favor of processed foods that are always the same.  Do you have any advice for dealing with produce specifically?

If there is a kind of fruit or veggie that they enjoy, and it’s not quite the way they like it (less sweet apples, or the like), simply honor and accept that as best you can. Don’t push it even more, especially if they already have a good relationship with that food. Say, “Oh, I’m so sorry. Sometimes fruit or veggies can be a little different in different parts of the year.” If they find that interesting, explain it to them. Encourage them to do research themselves. If their understanding improves and their relationships with food aren’t challenged, it’s less likely to further narrow.

From a friend with an autistic kid who has a very limited palate: Any advice for getting an acceptable food to translate from one environment to another?  Her specific example was box mac and cheese is fine at home but homemade mac and cheese at a restaurant is not. I’m pretty sure I can answer that specific one – I won’t eat homemade mac and cheese because the texture is all weird and the flavor is off.  But do you have any ideas that might help in a broader sense?

You can try to encourage a kid to make homemade Mac and cheese with you at home and try it. Or to observe the process, respecting their stimulation or sensory needs. Otherwise, I’d work hard to find something that they can eat at the restaurant. Or bring your own food for them. If you call ahead of time and explain that your child has very specific dietary needs, and ask them if it’s okay that you bring your own plate for your kid, you can make everyone happy.

How do you recommend parents introduce new foods?  I’ve heard of letting kids just look at a new food, maybe just have it on the table, to let kids get comfortable with it before ever asking them to eat it.  Do you agree or have any other ideas?

I encourage things that I call ‘Explorer’s Plates.’ And these are little plates that have two or three new or different foods, inspired by textures and flavors that they have expressed they enjoy. Like, if they enjoy the texture of mashed potatoes, you might try polenta or a different rice. You can put an Explorer Plate down every once in a while, or every Monday. And make sure that the kid knows, there is no judgment. No right or wrong. They can eat it and not like it, and never have to try it again if they don’t want to. Or they can leave it alone, and you won’t be upset or disappointed.

While we wait for your cookbook, can you offer any overall advice or rules of thumb for adapting recipes for food aversions?

One small tip that I make for everyone with kids that don’t like the texture of onions, but don’t mind the flavor, dice it very small. And sweat it over a low-med heat it in a fat until it’s translucent.

*Grace here: I swear by this!  If I crunch a bite of onion, I’ll gag, but if they’re cooked down until I can’t see them or tell they’re there, I’m fine!*

Ultimately, if you are approaching their FA with radical and enthusiastic acceptance, you will be encouraging a happier and healthier child.

Lastly, do you have anything you want to plug?  Where can people get updates on the cookbook?

As for projects, please follow me on Twitter (@brobergmatthew)! If folx could Re-tweet anything I post about COLOR TASTE TEXTURE, which is currently on submission with editors, it might help get the word out there. It’s also where updates will most likely best be found.

Matthew Broberg-Moffitt is a writer of kidlit and non-fiction, with bylines in Thinknum Media. He contracts as a Sensitivity and Expert Reader with Salt and Sage Books. The majority of his projects are inspired by his experiences in life with homelessness, Autism, and chronic rare illness. He’s a classically trained chef, former substance abuse counselor, erstwhile computer repair tech, and one-time Buddhist monk. His fiction projects are represented by Hannah VanVels with Belcastro Agency. His non-fiction projects are represented by Heather Cashman with Storm Literary Agency.

Matthew has a son in college, and frequently hears, “How do you have a child that’s college age?” He is surrounded by a number of cats that don’t belong to him, but try telling them that. His hobby is collecting hobbies. He currently lives in Oklahoma City, OK.

Personally, I love the idea of the Explorer’s Plates.  I think I would just put one down for the whole family every couple of weeks or so.  What do you think?  What other questions do you have about food aversions and helping kids enjoy a variety of foods?  If we get another list together, I may be able to persuade Matthew to come back for another round!