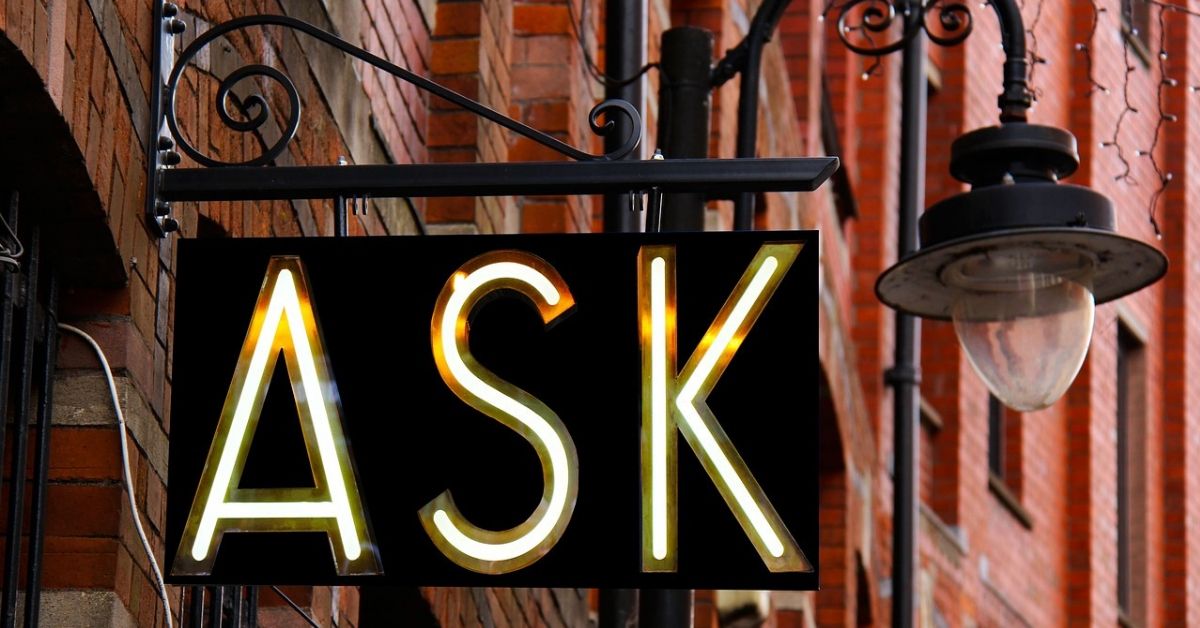 How I Learned to Ask for Help

Just because we’re autistic doesn’t mean we should be hermits.  We really do enjoy things like festivals, barbecues, conventions, etc., it’s just that we have limits and we need a little help now and then.  One of the most important things I ever learned is that I can ask people to respect those limits and help me cope.

Here’s how I learned to ask for help

Just about a year ago, I made plans to go to dinner and an outdoor concert with my boyfriend, his parents, and a couple of their friends.  This was a pretty big deal for me and I knew it was going to cause a certain amount of anxiety and stress.  To keep all that to a minimum, the plan was that I would first go to my boyfriend’s house for a while, then he and I would meet up with his parents and their friends for dinner, and then we would all go to the concert together.  This would give me time to ease into social mode and get some encouragement from my BF so that I could be at my best for the evening.  However, this was NOT what happened.

When I arrived, my BF’s parents and their friends were all at his place.  Where I was expecting to walk into just one person who knows me, I was immediately thrown into a group of five people, two of whom were complete strangers.  Cue mild panic.

I was completely unprepared for “being social” – I had walked in without my mask on and had to cover up fast.  After fumbling my way through about ten minutes of shaky small talk, they left, and mentally and emotionally, I collapsed in a quivering heap.  We had about an hour before dinner, so I tried to relax, but I just couldn’t fully recover from that shock.  Dinner went well enough, but I was holding the mask on so tightly that I was drained by dessert.  Then we walked several blocks to the courthouse where the concert was being held.

I honestly don’t know what I was expecting, but it wasn’t what I found.  There were at least 400 people in a single city block, all yelling, kids running around, and the patio of the Mexican restaurant on the corner was playing some loud, obnoxious pop music.  Instant sensory hell.  It was this moment – when I felt like I had to pull in my bubble of personal space to avoid being bulldozed by all these people – that solidified my thought that “NTs take up so much space, like they’re just entitled to it”.

As we crossed the street toward all this…humanity, I felt myself pulling back and shrinking away from it, but I forced myself to keep up with my boyfriend so as to not make a scene or make a nuisance of myself.  From there, all the sensory stuff just piled on. By the time my boyfriend realized I wasn’t ok and asked what was wrong, I was too far gone to explain – I was so intensely focused on just holding myself together.

Later on that night, I had a major epiphany.   For the first time EVER, it occurred to me that I could have stopped all that crap before it started if I had just told someone what I needed.  But was that an acceptable thing to do?  I ran the hypothetical by my BF: when I first realized that situation was more than I was prepared for, could I have asked him to go back across the street with me and let me regroup for a couple of minutes?  Would that have been a problem?  He said that would have been fine, no problem at all.  In fact, he didn’t understand why I hadn’t said anything about not being ok.

Now, I’ve spent my whole life fighting to pass for normal, which meant never showing it when I wasn’t ok.  For 35 years, I had been ridiculed and targeted anytime I showed my sensory sensitivities, or bullied and punished when I got overwhelmed.  Never in my whole life had asking for help been an option.  I’m sure a lot of you who were diagnosed as adults can relate.  Decades of hearing “what’s wrong with you?” just makes you want to hide everything.  But now I was given permission to ask for help when I needed it.

Since then, I’ve tried this a few times.  Usually, I just say “I need a minute”, and then back off to collect myself before going into a situation or coming back to whatever is going on.  It turns out that it really doesn’t take much to help me cope if I attend to the anxiety as soon as it starts!  So far, I’ve only tried to do this with my BF, but that’s one more person than I ever asked for help before.  I call that progress!

I’m not good at this yet.  Just like un-learning all the masking I’ve done all my life, it’s a new skill I have to practice.  Sometimes I still catch myself trying to hold everything down and not show my struggles.  Slowly, though, that panicky feeling of “don’t let it show!” is turning into a reminder to tell someone, even if all I can manage is to tell my BF “I’m not ok but I don’t know how to deal with it”.  If nothing else, I’m learning to say something when I’m having trouble instead of hiding it.

I think one of the best things we can do for ourselves as autistic people is to be honest about what we’re dealing with.  If we try to hold everything in and handle everything on our own, others won’t recognize that we need help.  We’re all strong, capable people, but we all need support, too.  Asking for help isn’t weakness, it’s honesty.

Are you comfortable asking for help when you need it?  How do you communicate to your friends/allies that you’re not ok in a given situation?  How long do you wait before you ask for help?  Do you need more help in social situations, sensory overloads, or something else?