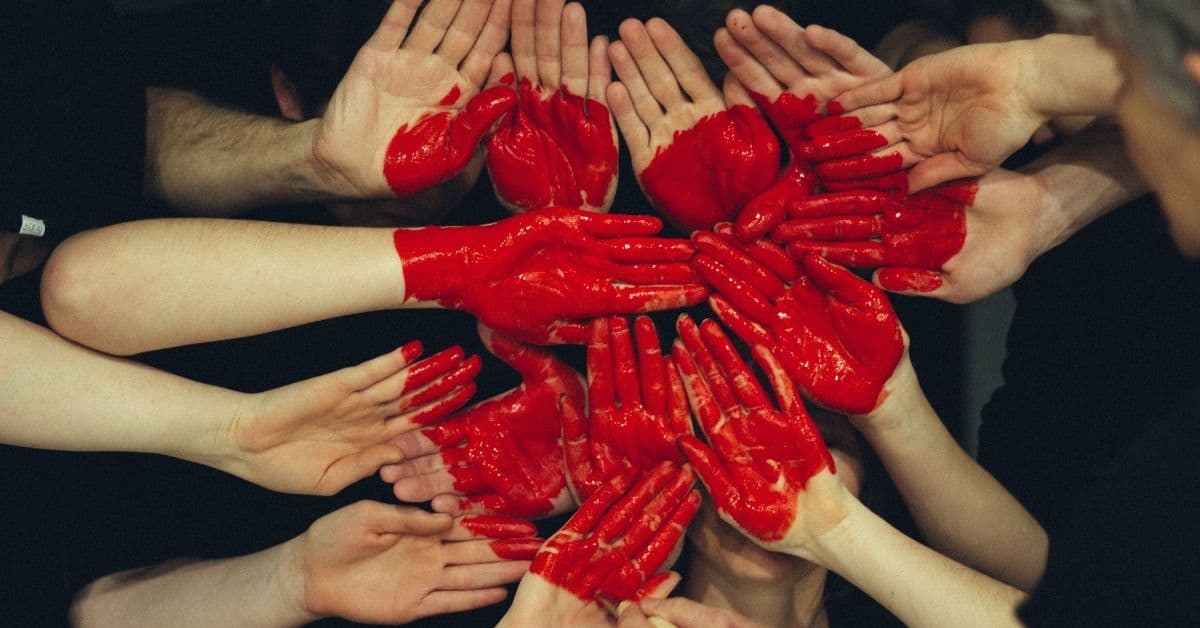 How Do I Know Which Autism Groups to Support?

Recent events like the backlash to a trailer for a film I won’t mention here have brought up that perennial blister of the autistic community – why Autism Speaks is such a problem.  For many people outside the autistic community or those new to the world of autism, this large, well-funded, very visible organization may be the only autism “charity” they’ve ever heard of.  When they find out that it’s considered a hate group at worst and a money-driven group that doesn’t actually help autistic people at best, naturally they have questions about which autism organizations they should support instead.  So how do you know which autism groups are worth supporting?

Two Off the Top of My Head

There are two good organizations that immediately come to my mind.

ASAN is one of the oldest and most active autism advocacy organizations in America.  They are the originators of the popular slogan and hashtag “Nothing about us without us”.  ASAN is autistic-founded, autistic-led, and works tirelessly to promote policies and legislation that improve the lives of autistic people and those with other disabilities (autistic rights are disability rights, after all, and there’s a lot of crossover as well).  This group fights against abusive treatments like electric shocks, restraint, and seclusion while also pushing for better living and employment options for autistic and disabled adults.  They’re one of the best autistic organizations you can support in this country.

AWN is a great community that provides support for those on the spectrum who don’t fall into the stereotypical mold of the mathematically-gifted, train-obsessed white male (cough Sheldon Cooper cough).  They maintain a database of sensory-considerate healthcare providers and offer resources for trans autistics, newly diagnosed autistic adult women, and parents of newly diagnosed autistic girls.  While there is controversy as to whether autism presents differently in females than in males, it’s definitely true that girls and women are often overlooked and perceived as not needing help.  It’s also true that people of color are less likely to receive diagnosis and services.  AWN offers intersectional support throughout the autism spectrum, making them an invaluable resource.

Of course, those two aren’t the only worthwhile autism advocacy groups.  For one thing, they’re both American and there are lots of other countries with great autism organizations that I don’t know about.  There are also tons of smaller groups doing good work on a local or regional level.

For a good start on how to evaluate an autism charity, I give you this graphic from In The Loop About Neurodiversity (Please go check out their work, it’s awesome and very informative):

All these points are important for different reasons.  Let’s take a look.

Autistic people know what we need and what will help us the most.  Naturally, a group that’s founded by autistic people and/or has autistic people in positions of leadership will focus on finding the best ways to improve the lives of people on the spectrum.  When autistic voices are involved at high levels, it’s much more likely that it’s a good organization.

Again, we aren’t all Sheldon Cooper or Raymond Babbitt.  Autistic representation needs to include men and women, speaking and non-speaking, people of color, and every stripe of the LGBTQ+ rainbow.  Believe it or not, there are supremacy movements within the autistic community that seek to separate speakers from non-speakers or those with above-average IQs from those with intellectual disabilities. Autism organizations that treat some people as better than others or ignore non-speaking people, trans people, or non-white people on the spectrum aren’t good groups to support.

Clearly Against Abuse, Pseudoscience, and a “Cure”

I don’t talk about ABA much because I never went through it and I think those stories should be told by people who did.  Here I’ll just say that I’ve never heard an autistic person say that they benefitted from ABA but I have heard lots of autistic adults say that they were actively harmed by it.  For more explanation, I’ll point you to this article from a former ABA therapist (long read, but worth it) and NeuroClastic’s article exploring the idea that ABA is “dog training for children”.

There are other forms of abuse that a good organization should be against – electric shocks, restraints, and seclusion have all been shown to be harmful but are often used against autistic people.  Dangerous ideas like ingesting bleach or using chelation to “cure” autism should also be avoided.

The search for a “cure” for autism implies that autistic people are diseased, broken and in need of fixing or healing.  This is not so.  We are not broken.  Any group that puts their money and resources toward researching a “cure” is not interested in improving the lives of autistic people.

Language and symbolism matter.  The blue puzzle piece that so many people associate with autism originally represented a weeping child, then was made blue specifically to point out that autism was a “male condition”.  That’s incredibly problematic and many in the autistic community reject the puzzle piece for its inherent ableism.  Functioning labels are likewise considered ableist (not to mention they’re pretty much meaningless).  An organization that embraces the neurodiversity paradigm and speaks about autism as a valuable way of being will undoubtedly treat autistic people with more respect than a group talks about autism in medical terms of deficient communication and rigid behavior.

And, if I may be permitted one quick moment of snark here – if you have to say out loud that I’m a person in order to treat me like one, I don’t think I’m the one with the disability there. Ok, done being snarky.

Does the Money Go to Helping Autistic People?

This is a great measure of any autism organization you’re looking at.  If over 75% of the group’s budget goes to salaries and fundraising every year, that’s a bad sign!  Now, not all autism groups work directly with autistic people, so you have to look at what they’re focusing on.  ASAN puts most of their budget toward lobbying and advancing policy work, all of which is geared to helping autistic people.  AWN is focused on creating and consolidating resources for people on the spectrum and they put their budget toward that.  Other groups offer day programs, employment training, community living options, and other services that go directly to autistic individuals, and the majority of their money/donations should go to that if it’s a good organization.

Do They Have to Tick All of Those Boxes to be Worthwhile?

If an autism advocacy group hits all those criteria, that’s awesome!  But I’m going to say no, you don’t need every single one of these items for a group to be worth supporting.

I believe that parent-founded groups can have their hearts, minds, and actions in the right places, especially if they include autistic adults in leadership (and even more so if some of those parents found that they were autistic after their kids were diagnosed).

I think that groups can focus on providing good and appropriate forms of therapy for autistic people such as sensory-friendly occupational therapy while simply avoiding talking about ABA altogether.  However, I would still expect them to be clearly against shocks, restraints, and talk of a “cure”.

As I said earlier, I hardly know any autism organizations outside the USA.  But one I’ve gotten very interested in is Scottish Autism.  I’ve seen lots of their videos on social media and I’ve read over their website and they really seem focused on removing stigma and creating good lives for autistic people.

I reached out to them, specifically asking about the points on that list, and as of the time of writing, I haven’t gotten a response.  But here’s what I’ve gleaned from their website.

They are a parent-founded group.  It looks like they employ many autistic people at their various facilities, but I can’t tell if they have any autistic people on their board of directors or in leadership positions.  They use a lot of medical model language when talking about autism on the site, but they also note that many autistic people prefer the neurodiversity model, although the deficit language is what most clinicians will use and understand.  I can’t find anything specific about which language they use with their clients.

There are many stories about their adult clients in community or independent living situations.  One such story mentions helping one man arrange to travel abroad with a carer and another companion, which I think is awesome!  Another talked about helping an adult woman learn to prepare a meal for herself by using a sequence of techniques including hand-over-hand.  This is a yellow flag for me – hand-over-hand is a hallmark of ABA – but I can’t be sure it’s bad.  Let me be clear: forced hand-over-hand manipulation of a child who cannot or does not consent to that touch is a problem!  But without speaking to the adult autistic woman in question about how she felt about it, whether she consented, if she felt she benefitted from it, if she needed it to learn to control the cooking utensils – I don’t know if it’s wrong in this case.

From everything I can see, Scottish Autism definitely has their heart in the right place and they do seem to be benefitting their autistic clients.  I really hope they get back to me because I like what I’ve seen and I really want them to be as awesome as they appear.  I’ll definitely follow up when and if I find out more.

Do you have a great local group that people should know about?  Do you have other criteria you would add to the above?  Can you give me more info about Scottish Autism?  What do you look for in a good autism organization?