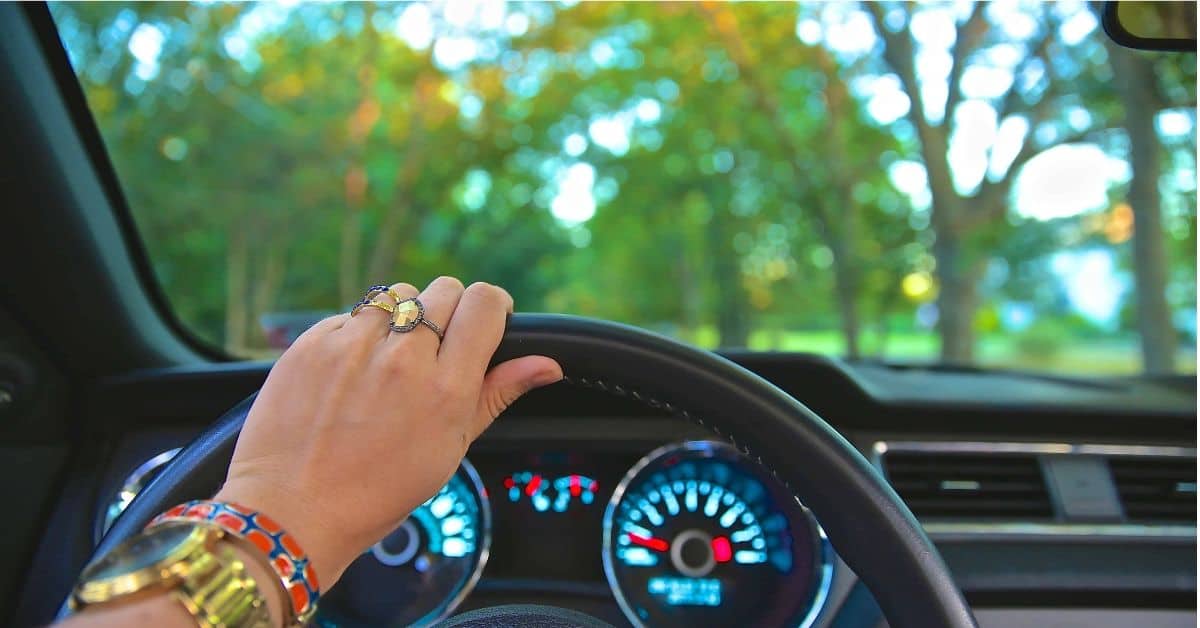 Lots of people talk about autistic people “thinking in pictures” – Temple Grandin published a book under that title, in fact.  It’s often considered to be a hallmark of autism (but we all know how dicey it can be to try to say “all autistic people” do or have anything).  To be honest, though, I never understood what it meant.  Even during my autism testing, they specifically asked me if I thought in pictures and I didn’t know what to say.  I think the way I think, how would I know if it’s different from how other people think?

What exactly does it mean to think in pictures?

In a TED talk from 2010, Dr. Grandin explained this by saying that her brain works like a Google Image search: put in the name of something, and hundreds, maybe even thousands of pictures come up for you to choose from.  (I know that Dr. Grandin is somewhat controversial and in that TED talk, she uses some language that is not really accurate and perhaps not appropriate.  I still think she makes good overall points and does a great job specifically describing visual thinking.)  This hasn’t been my experience, though, at least not that I ever figured out.  While I knew that I needed visual cues like color coding to help me make sense of information, I was never aware of thinking in pictures instead of language.

I finally had a breakthrough, though, one day while my mother was trying to give me driving directions.  Now, my mom has some innate sense of direction that I can’t even fathom, and no matter how many times I’ve told her I don’t share that gift, she acts like everybody can do it.  When my mom gives directions, she uses words like “north” and “south”, which are utterly meaningless to me.  I can understand them on a map, but not in the real world.  For me, “up” is toward the interstate or away from downtown and “down” is away from the interstate or toward downtown.  That’s as much actual “directions” as I can manage.  While I was trying to get my mom to understand that she wasn’t helping, I realized that I had to visualize it!

Just like that, the proverbial lightbulb came on and I understood.  This is one instance in which I definitely think in pictures!

When I have to figure out how to get somewhere in town, it’s a multiple step process.

What’s the nearest intersection?  What are the nearby landmarks?  What does the actual building look like?  Needless to say, Google Street View is a godsend for me!

Step 3: Trace back from the reference point to a familiar place

After I find a reference point, I then have to follow the roads back from there to someplace I know I can find without any problem.  I have a range of maybe five miles or so from my home that I know well and can find my way around reliably.  Once I’ve made that connection, I have a clear picture of the full route I need to take to get where I’m going.

Now that I write it out, that sounds like a lot of work.  It takes almost as long to actually do it as it does to read it up there.  But there are a couple of things that make it easier than it might sound.

First, there’s the fact that I’ve driven all over most of my area, so the odds are good that I’ve driven past or near any place I’d need to find.  I probably never saw the place, because I was looking for something else at the time, but it’s a safe bet I’ve been close to it.

Second, every time I go somewhere new, it adds to my list of reference points.  It expands my internal map, you might say.  After a few visits, that place becomes a point I can use as a Step 2 reference, and if it’s a place I go all the time, like a job, it might even become a Step 1 familiar place that I can practically get to in my sleep.  So the more I do this, the bigger my map gets and the more places I can refer to.

To find anything outside my hometown, I use GPS just like everyone else these days.  It doesn’t occur to me to use my GPS in town, plus I like to think that visualizing to get around helps keep my brain sharp.  It doesn’t seem difficult to me, I guess because it’s just the way my mind works, so I don’t see any reason to change my ways any time soon.

Do you have a different experience of thinking in pictures?  How do you find your way around your town?  Do you have that innate sense of direction and always know what cardinal direction you’re traveling?