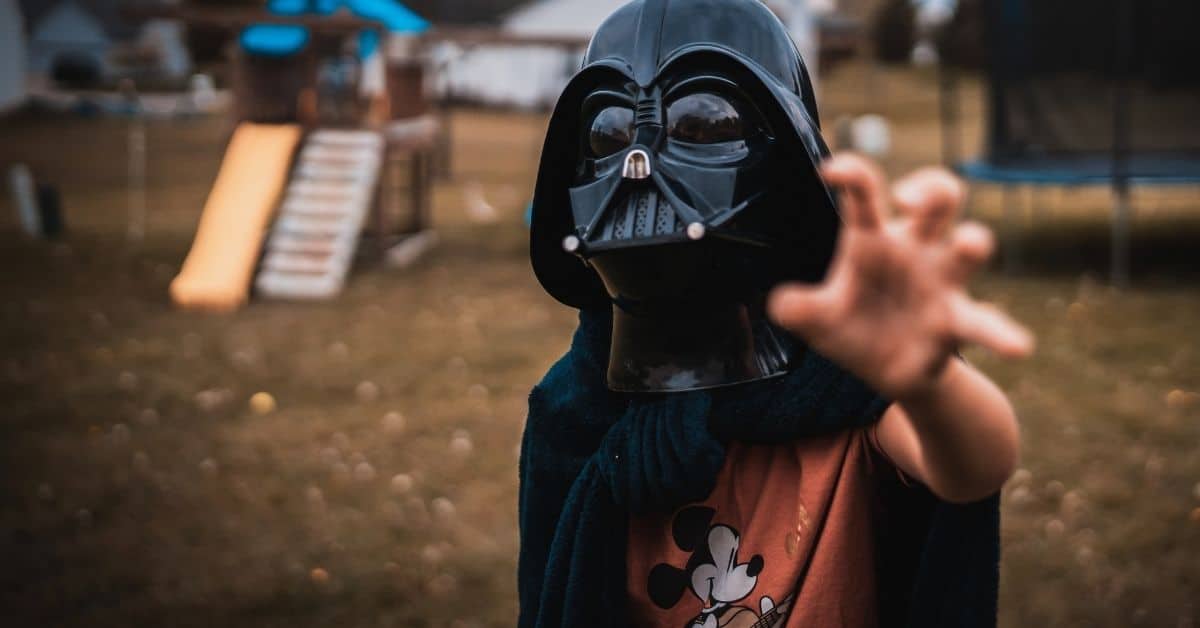 What’s the “Right Way” to Play?

First of all, what exactly does it mean to play “correctly”?  Seriously, that’s a messed up standard right there.  The best toys don’t have any prescribed forms of use and small children don’t need toys with instructions.  This whole idea of playing “the right way” is a ridiculous adult construct.

I mean, really.  Nobody blinks at a kid who treats a teddy bear or other stuffy like a baby, but if they line up their plushies like animals in a zoo, people start to question it.  Likewise, let a kid treat a favorite toy truck like a baby and adults tell them “that’s not how you play with that”.  Line up your Hot Wheels collection as a fleet of cars in a garage, categorized by make, model, and details and you hear “there’s something wrong with that kid” – but do it with real cars when you’re 30 and you’re a genius prodigy.

I Can Only Speak for Myself, But…

I played pretend all the time when I was little, although not exactly as the other kids did.  While other little girls had tea parties or played school with their dolls and plushies, I tended to focus on my Barbie’s outfits or arranging my stuffed animals into the best pile of snuggles ever.

My Rainbow Brite and She-Ra dolls typically acted out scenes from their respective cartoons – is that different from other kids?  I don’t think so.  I played He-Man and She-Ra with my best friend as easily as he did, I had no problems playing make-believe.  My friends and I played Ghostbusters, G.I. Joe, Transformers (can you tell I’m an 80s baby?) and there was never any difference between my playing and theirs, except that I had a little trouble cooperating sometimes.

When I played alone, I had a ton of imaginary friends – well, maybe just one that changed to suit the plot of whatever I was playing at the time.  I was never without a playmate because I could conjure up my own companionship.  I always had an active fantasy world going on in my head and later on, when I learned to write my stories, on paper.

I loved playing dress-up when I was little.  I didn’t have all these elaborate costumes that kids can get these days, though, just a few pieces to put together.  There were a few bits of plastic costume jewelry, Tinkerbell nail polish (does anyone else remember that stuff?), a few hats, some scarves and bandanas, etc.  I learned to make costumes and characters out of just the basics – I think that primed me for improv and character work in my drama classes later on!

Once I found a broken piece of wooden molding that looked just like a short sword – my dad added another piece as a crossbar and I ran around as Eowyn from Lord of the Rings for weeks.  If that’s not pretend play, what is?

There Are Many Ways to Pretend

There’s no one right way to play make-believe, and anyone who thinks otherwise needs to go back to childhood and try again.  Just because an autistic child doesn’t play in typical ways – like playing mommy or teacher – doesn’t mean they aren’t playing “correctly” or that they lack imagination.

Acting out stories with dolls or digging in a sandbox with toy trucks are not the only form of pretend play.  Playing dress-up, treating stuffed animals as friends, and having imaginary playmates are all forms of pretending that autistic children are definitely capable of.  Re-enacting scenes from cartoons or movies is also pretending – many so-called “autism professionals” will tell parents that it’s just “scripting”, but if you’re taking on a character and not just reciting, that’s pretending!

There Are Other Ways to Imagine

Imagination is not confined to playing make-believe, either.  Writing stories, drawing and painting pictures, sculpting with clay, and other forms of art are exercises in imagination.  Autistic children have imaginations – very active ones – and will apply them to all kinds of work and play, if they’re only given the opportunity and resources.  Art can encourage imagination in all kids, neurotypical and autistic alike.

I’ll leave you with this idea – if we couldn’t pretend, how could autistic children or adults learn to mask our autistic traits so as to appear like our neurotypical peers?  How could we learn to pass as something we aren’t if we couldn’t imagine how other people would act?  Of course autistic kids play pretend!  And autistic adults, too!  We may not imagine the same things that neurotypicals imagine, but isn’t that the point?  We think differently.  That doesn’t mean we’re “doing it wrong”.

Autistic adults, what were your favorite pretend games as a kid?  Parents of autistic kids, have you ever been told that your child lacked imagination?  Has anyone been accused of “scripting” when you were pretending?