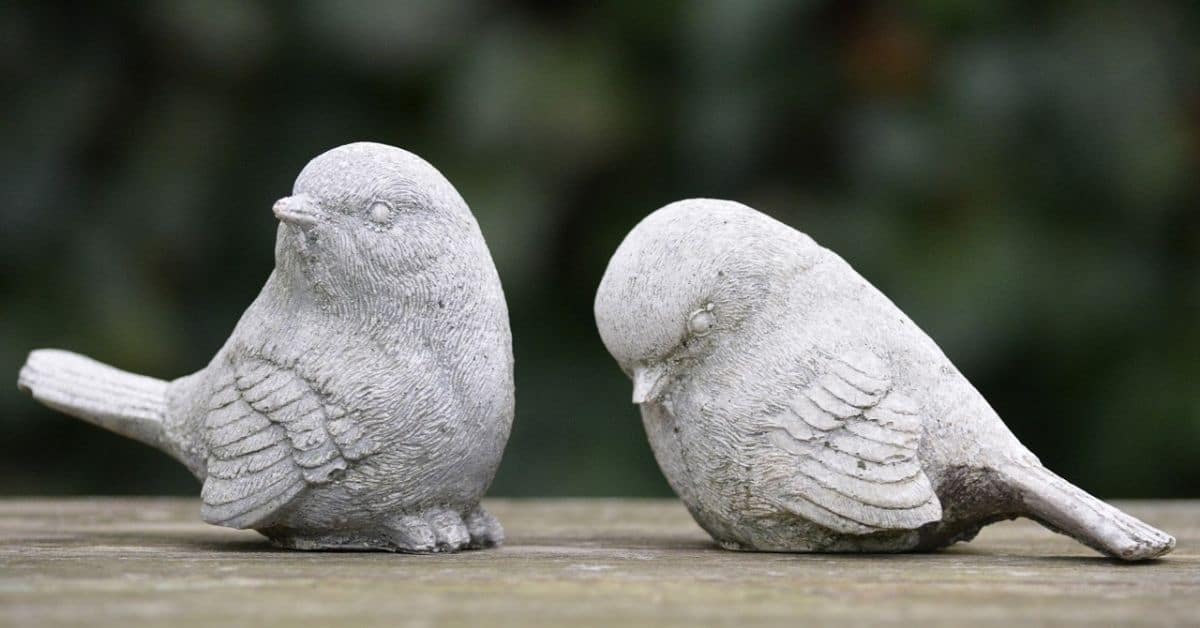 Demand Avoidance From the Inside

One of the biggest frustrations for parents of autistic kids is that their kids don’t do as they’re told – “they just don’t listen”, “he refuses to do anything I ask”, “it’s such a simple thing, but she acts like it’s a huge request”.  Sound familiar?

Here’s the thing – this is NOT willful behavior.  It’s called Demand Avoidance (or PDA) and it is not done on purpose.  Let me tell you a little about demand avoidance from the inside.

Part of It is About Dopamine

Dopamine dysregulation, which is part of ADHD and executive function issues, means that sometimes we just don’t have any motivation to do anything at all – even things we WANT to do.  Starting any task becomes too much to contemplate.

Even simple or enjoyable tasks can feel like pressure.  Planning to see friends or going out to dinner, both things I generally enjoy, can cause an anxiety response sometimes, just because it’s Stuff I Have To Do.  It doesn’t matter what the Stuff is, it’s the I Have To Do It that creates the anxiety, resulting in the pushback or the desire to run and hide.  It’s not procrastination, it’s paralysis.

Here’s a perfect example: I have a list of about five shows that I really want to watch, going back at least a year.  I haven’t been able to start on any of them because they’re too much new and I simply haven’t had the mental spoons to watch things that I don’t already know.

Dopamine dysregulation also means that it gets really hard to concentrate long enough to figure out what I need to do in the first place.  Not just “I need to write a blog post” or “I need to do the laundry” – that’s what my To-Do list is for – but the actual steps that it takes to do that larger task.  I can lose a train of thought before it even exists.  I’m that person who saw something mentioned on Twitter and immediately switched over to Google to look it up only to find myself staring at the screen wondering what on earth I had opened that app for.  Seriously, it’s been over a week now and I still have no idea what that was.  When you can’t keep your thoughts on a leash long enough to even register them, it becomes nearly impossible to do anything at all.

Which is how I end up spending hours on my couch, in silence, scrolling through my phone and switching between the same three apps for hours on end.

As an adult, demand avoidance is a huge pain in the butt.  It’s not as simple as “I don’t want to”, although that does play into it.  Sometimes, there comes a point where “I don’t want to” turns into “I can’t make myself”.

Of course, there are things that I simply have to do – going to work, doing the laundry, washing my hair, cooking meals, stuff like that.  These things are not optional if I want to keep a roof over my head and stay healthy.  Then there are things I want to do, like reading for pleasure, writing my novels, knitting and needlework, and other creative projects.  There are also activities that will help me recharge, such as taking a hot bath with a favorite audiobook, dancing, watching comfort tv, and other self-care.

But lots of things can cut down my ability to do tasks.  If I’m overwhelmed, if I’ve had to deal with too much unfamiliar stuff or new people, if I’m low on mental spoons from doing paperwork (or my taxes), or if I have a higher need for comfort that day, I have less energy to put toward any activities.  Therefore, as an adult, I’ve learned to prioritize and make sure that the non-optional stuff gets done, often at the expense of self-care.

That’s not healthy, but it’s often how I get by.

Kids don’t have the maturity or the discipline to make those prioritizing choices, and that is not their fault!  If they don’t have the dopamine regulation to do things that they want to do, how can they possibly do what you tell them to do?  Or if they fight their own brains all day long at school just to keep up and stay out of trouble, is it any wonder that they don’t have the energy to follow directions at home?

There are other reasons kids might react to demands with anxiety and avoidance.  Maybe they don’t understand what you mean or don’t know how to do it but they’re afraid of asking for help or clarification.  This was me when I was young and my mother told me to clean my room.  She always started with “pick up your floor” – so I picked everything up off the floor, but because my room was so small, I just put most of it on my bed.  And then she yelled at me, but never explained what I should have done instead.  The same thing happened when I couldn’t fold my clothes “nicely” – she saw I couldn’t do it but wouldn’t help me learn to do it better.  When I couldn’t do something “right”, I got in trouble, so I was afraid to even try to do what I was told.

Why would your child be afraid to ask for help, you ask?  Maybe they’ve been ridiculed or accused of asking “stupid questions” in class, or perhaps they’ve been told “you should already know this” when they’ve asked for help in the past.  Have they heard lines like “what’s wrong with you?”, “why can’t you just do it?”, or “you’re a disobedient little brat”?  That kind of rebuke tells a child that the adults in their life don’t care about whether or not they can do a thing, they just want it done.  A whole generation of kids with ADHD grew up with this, struggling despite trying their hardest, while parents and teachers didn’t bother to find out what they were struggling with or how much effort they were putting in.

There’s another kind of demand avoidance, the kind based not in I Just Can’t, but in I Must.  It’s a kind of self-care by refusal.  This often looks like a lack of willpower.  It’s ruining a diet because you NEED a samefood that’s unhealthy; skipping a workout because running sucks and reading a favorite book for the hundredth time will bring you lots more endorphins that your brain needs.

Parents might see this form of demand avoidance manifest as a refusal to go to bed.  After a long day of masking, struggling to be seen as good enough, and getting things wrong in spite of all my efforts, I’m exhausted.

But the most restful thing is not sleep!  It’s time to be myself!

There is limited time in the world where autistic and otherwise ND people can be free of NT expectations and just be themselves.  Why would you waste a moment of that on sleep?

If your ND kids refuse to go to bed, and especially if they come alive as the sun goes down, they’re not being willful.  They’re just trying to have a few hours to be as they are, without being wrong for it.

What Can Be Done About Demand Avoidance?

I’m no therapist, but I’ve got a few ideas.

In my case, anxiety meds help me avoid some of the overwhelm – that said, I’m a little wary of medicating children and I’d advise you to talk to a professional before doing so.

Allow some demand-free time.  For me, this is Sundays.  Once the laundry is done, I have nothing more that I have to do that day – it’s mine to do anything or nothing, as I wish.  It’s amazing how knowing I have nothing to do gets me up and doing laundry in the morning so as to get to doing nothing that much sooner.

Try to be gentle with your kids when you need them to do things.  The more you get angry with them for not doing as they’re told, the more likely they are to retreat into avoidance.  Be very clear and specific in what you want them to do (“clean your room” is an overwhelming proposition) and maybe try asking them to do just the first few steps (“put dirty clothes in the wash and make your bed” is much easier to follow).  You might also try a visual to-do list with specific items that need to be done over the week and let your child check them off in any order, in their own time, as they have the focus for it.

Demand avoidance can be a big problem – believe me, I know!  But it’s not something you can discipline out of your autistic or ND kid.  They need you to help them learn how to handle it so that they can get the necessary things done while still getting their self-care and recharging.

Do you live with demand avoidance?  How do you deal with it?  Do you use rewards, free days, scheduled self-care?  What’s worked for you or your kids?