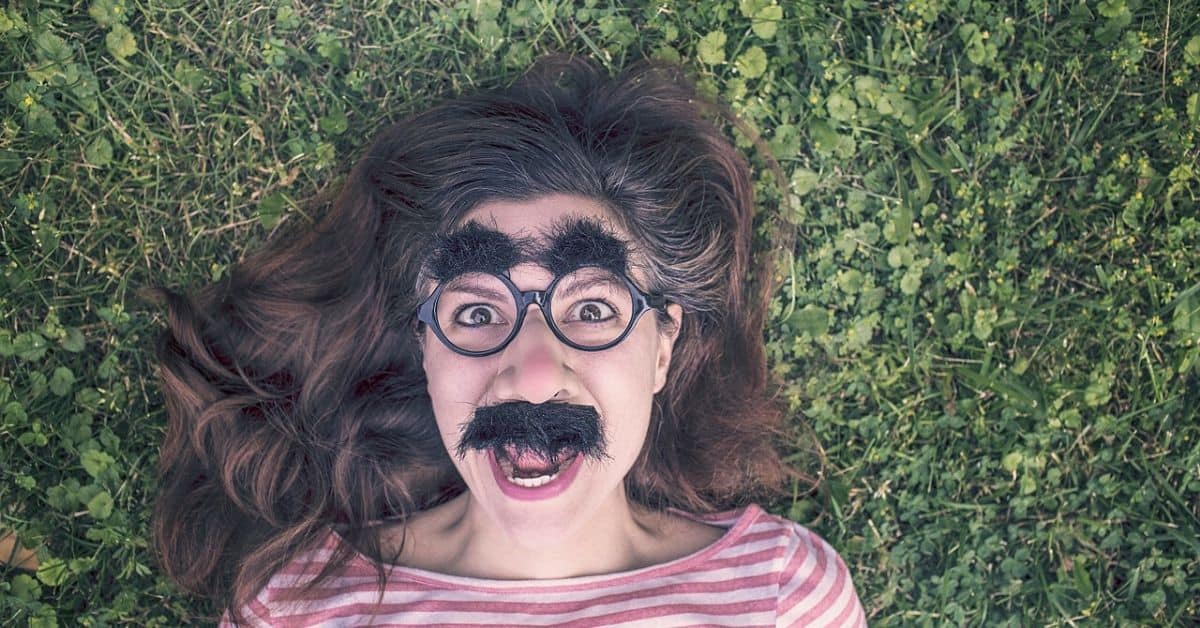 As you know if you’ve been keeping up with my work stress lately, in all the upheaval of COVID-19 I have been moved from my usual no-contact-with-people information synthesis duties and instead put on phones.

Luckily, I’m not answering them – a decade in tech support/customer service gave me a Pavlovian startle response to ringing phones that I’m still getting over – but I’m calling strangers.

I hate it.  I hate it more than I can possibly say.  But it got me thinking about and noticing how I’m coping with it.

Well, actually, it’s the code-switching and scripting that make me able to mask.  Or maybe it’s the masking and scripting that allow me to code-switch?  It’s complicated, is what I’m saying.  But together, these three practices allow me to deal with this very uncomfortable, highly stressful new work I’ve been given without falling apart or going into panic attacks on the job.  Even those coworkers who know I’m autistic and hate phones can’t tell there’s anything bothering me.  Whether or not that’s a healthy situation is a discussion for a different day.  Today I’m just talking about how I’m coping.

Code-switching is generally defined as switching between two or more languages or forms of verbal communication, and the most common examples usually involve African-Americans or people of other ethnicities “sounding white” in professional environments.  But I think it’s just as common among autistic people trying to “pass for” neurotypical, or just trying to “seem normal” so as not to draw negative attention to themselves.  I use a combination of different forms of code-switching with every call I make.

If you’ve ever called a customer service line, you’ve probably heard Call Center Speak, which is a particular form of communication that takes over customer service agents irrespective of race or ethnicity, for the purpose of putting distance between themselves and the customers they’re supposed to be helping.  I hate Call Center Speak.  I think it’s the most inhuman form of communication ever invented.

Unfortunately, in the calls I’m having to make these days, a sprinkling of Call Center Speak is necessary.  Because I’m not usually involved in this part of the business, I can’t answer any questions or help with anything besides what I’ve been told to do.  So I have to keep that distance.

However, because our company is in the business of taking care of people, I also have to maintain a certain amount of warmth and friendliness.  You might notice those words – “warmth” and “friendliness” – are terms that are not commonly used to describe autistic people.  I’m pretty good at both of them when I’m comfortable with you, but when talking to strangers who didn’t want to hear from me in the first place?  Not just no, but HELL no!  I’m terrified and awkward and want to escape the situation as soon as I can.

But I am a woman born and raised in the American South, and over my 30+ years, I have learned how to sound harmless and non-threatening.  It’s in little things: pitching up my voice by a third of an octave, the upward lilt at the end of a request without waiting for it to be answered, the musical rise and fall of inflection when leaving a callback number.  The Southern Belle voice somehow makes people respond more kindly to you.  It’s exhausting to keep up that level of butter-wouldn’t-melt-in-my-mouth sweetness, though.

I’ve never been totally clear on what clinicians meant by “scripting” in autistic people or why it’s considered a bad thing.  I suspect that attitude comes from ABA.  A friend of mine who is an SLP told me that in their field, they actually use scripting to do exactly what I use it for – as a way to get through difficult situations, like phone calls!

I have about three types of calls I have to make each day, and I have a script for each one of them.  In general, the formula goes like this:

“Hi, Mr/Ms [Name], this is Grace with [company name].  I’m calling because [whatever we need from this person] and I’d like to get that taken care of for you.”  If I get voicemail, which is often, it ends with “Please call our office at [number]. Thank you.”

That script is solid and plays on a loop in my head all day long and I do not deviate from it.  I repeat it over and over and over, about every 90 seconds for an hour or so at a stretch before I need a break.

More than one person I’ve called has told me they thought I was a recording at first because I was so smooth about it.  I took that as a compliment.

So long as I maintain that code-switch and the scripts, I’m ok.  I can make the calls, do what I need to do, and get on with my day.  For all anybody knows, I’m as NT as anybody else in the office.

But it’s easily disrupted by the human factor.  When the person on the other end of the call goes off-script or tries to make small talk, I get flustered.  I can generally hold up my end of the conversation for a minute or two, but when I get off that call I’m shaking and my brain is racing trying to catch up with whatever just happened and I need a few minutes to pull myself back together.  In other words, I know my lines by heart, but I can’t improv (my drama teacher would be so disappointed).

The mask slips several times a day.  Sometimes it’s because I called someone with a heavy accent or a speech impediment and my auditory processing shorted out.  Sometimes it’s because they gave an answer I hadn’t prepared for and I got lost.  Sometimes it’s because they were just rude.  But having the mask up in the first place gives me a bit of a shield that keeps any rudeness or shame at my own failure from piercing me.  When I have the mask up, it’s not actually me being put on the line, so I don’t have to be as anxious and overwhelmed as I would be otherwise.  I’m not making any judgement on whether or not masking is healthy, but in this situation, it is definitely useful.

So there you have it – code-switching, scripting, and masking (plus anxiety meds and some calming essential oils) are keeping me in one piece through days of making phone calls, which is basically my idea of hell.  I wouldn’t want to do this indefinitely, and I’m really glad to know it’s only temporary, but I feel very strong knowing that I CAN do this when I have to.

What helps you do the very worst things when you have to?  Do you have other tips for dealing with having to make phone calls?  I refused to even order pizza for over a decade until it could be done online, but my mother’s go-to answer to everything was always “call and ask” – if you’re fine with phone calls, what’s your big bad thing that you hate to do instead?  And how do you handle it?