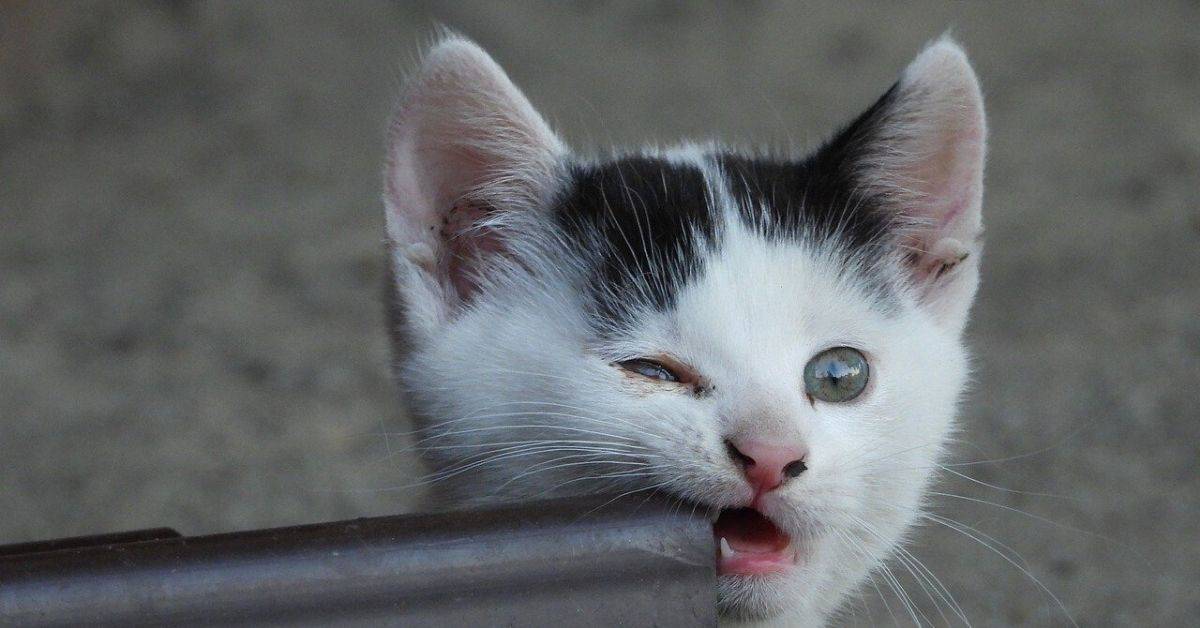 As a prelude to an upcoming stimmy product review, today I want to talk about chewing as a stim and other oral stimming.  I don’t have a lot of research on this, so I’m just going to tell you about my experience with being a chewer and thinking I had grown out of it.

Chewing and other oral stimming is kind of paradoxical because many autistic people also have huge oral aversions.  We might gag when brushing our teeth or have trouble tolerating metal cutlery.  Lots of us can’t handle seeing a dentist, although I’m not sure if that’s purely an aversion to having things in our mouths or also due to needing a lot of dental work because we couldn’t manage to brush and floss well.

As a child, I was SUCH a chewer!  I bit and gnawed on everything I could get my little teeth on.  My mother still has a set of small Tupperware bowls, maybe 3 inches in diameter, which all bear my teeth marks around the edges.

As soon as I started school, I chewed all my pencils end to end like corncobs, just to feel the way the wood gave under my teeth.  Then I’d go after the erasers on top, gently gnawing at them until they got a crack near the base, at which point I just bit them off.  For a while, I would even bite the metal bands that held the erasers on.  I can’t imagine doing that now, metal on my teeth is an evil sensation!

When we switched from pencils to pens around fourth or fifth grade, I became that kid who always had a pen cap in her mouth.  I didn’t always chew the entire cap, though – I had a fondness for chewing on the little tab part and bending it back in an arch so my pen caps looked like miniature pipes or tiny saxophones.  I think I did this because I could chew on the pen cap while writing with the pen, as opposed to having the cap on the end of the pen and only in my mouth when I wasn’t writing.  It saved time. 😊

In high school, I found better pens (I LOVE good pens, they’re kind of an obsession) that had metal clips instead of plastic caps with tabs, so I couldn’t chew on them the same way.  Instead, those pens spent every possible moment in the corner of my mouth.  I stopped chewing so much and started sort of rolling the pens around my mouth and against my teeth.  From there, it was a pretty short jump to just sucking on my pens with relatively little tooth contact.  It occurs to me that that progression may seem backwards, developmentally speaking, because it would make sense for sucking to come before biting.  But I have no idea what that might signify, if anything at all.  It’s just what happened with me.

Don’t let that title fool you.  The only dental treatment I received as a child was a metric ton of fillings and having two baby teeth pulled because their adult replacements came in behind them.  My childhood dentist occasionally told my mother to make sure I didn’t chomp on ice cubes, but that was all.  When I started grinding my teeth and getting clicking and locking issues in my jaw in middle school, he never told my parents it would get worse without treatment, nor did he recommend so much as a night guard to preserve my teeth.

This dentist (whom I would name if he weren’t still living and practicing) was mean, cruel, and abusive.  He was not gentle, and he made me feel like every problem I had with my teeth and jaw was my own fault for “not doing it right”.  I learned that going to the dentist was admitting guilt, unlike going to a doctor, which was getting help.

As an adult, I’ve dentist-shopped quite a bit and I’ve had another metric ton of dental work done that has cost me thousands of dollars.  I never crunch ice cubes anymore – in fact, I don’t eat anything especially hard now that I have so many crowns.  At work, my pens never find their way to my mouth anymore, so I thought I had outgrown the chewing or at least gotten conditioned out of it.

Boy, Was I Wrong…

So about a year or so ago, I started taking an online course.  The very first time I sat down to do the reading with my notebook open and my pen in hand, within a minute or two, that pen was in my mouth!

It’s a concentration thing, I think.  That need to fidget, to get some extra sensory input to take up part of my brain so the rest of it can focus.  For almost 20 years, I had used smoking to do that – not so different from chewing on my pens, but somehow I never connected the two.

But now I had a new problem! Not only do I now have several thousand dollars’ worth of work in my mouth, but my current favorite pens are the clicky kind and they’re mostly metal.  What’s a girl to do?

Popsicle sticks!  With popsicles on them, of course.  That’s two oral stims for the price of one!  And wooden popsicle sticks give under the teeth like pencils, and they bend like pen caps used to.  But they also split and splinter and let me tell you, picking splinters out of your lips makes you feel a right idiot!

So I finally ordered some silicone chewy stims that I had been eyeing for several months.  And I have to say, they’re pretty awesome! They’re big enough that my jaw won’t clamp down on them, but not so solid that it hurts to gnaw on them.  They’re very pleasant for a variety of oral stims – rolling around my teeth, sucking on smooth parts, biting – really excellent sensory input.  I hope to have that review up for y’all very soon!

I’m a very happy chewer and oral stimmer now that I’ve figured out what it is and why I do it.  My jaw actually feels more relaxed when I use my chewy stims and I clench my teeth less.  I do feel a little bad about my mom’s bowls, though.

Do you use chewy or other oral stims?  Did you destroy things with your teeth as a kid like I did?  How has your experience been with dentists – hate them, fine with them, special accommodations?  When I was smoking, it was always the action I wanted more than the nicotine.  Are you now or have you been a smoker (or vaper) and does it feel like a stim to you?