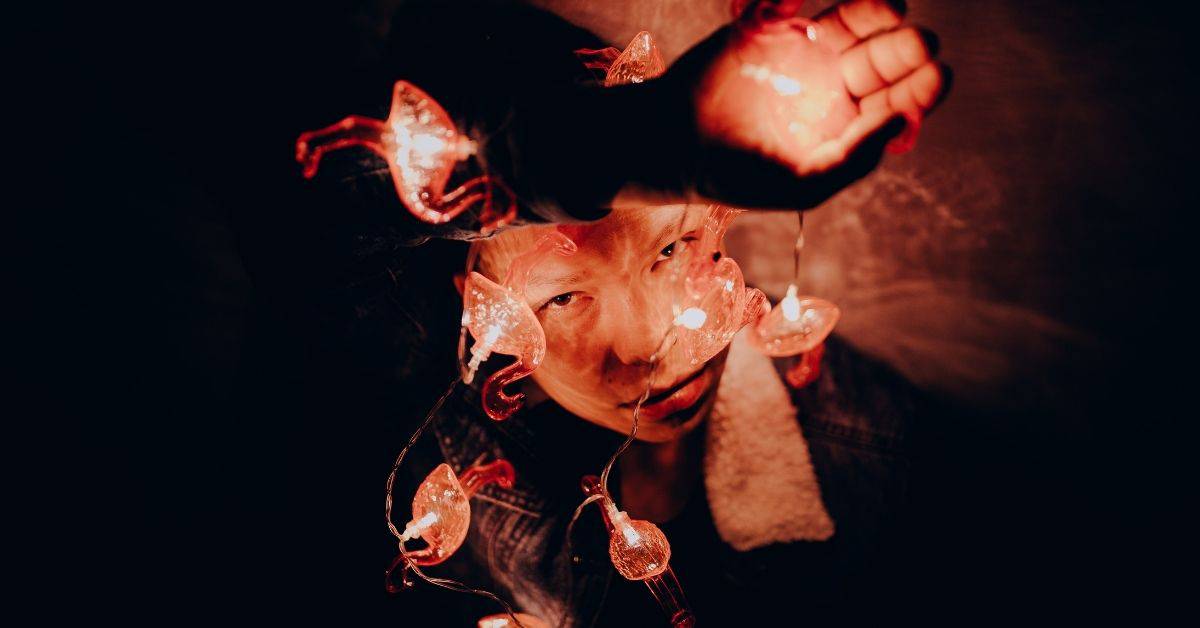 The story of the Changeling is a pretty universal myth. You’ll find it all over the world, similar tales in disparate cultures.  A Changeling is a child stolen – most often by fairies or elves, but in some cultures it’s trolls or other malevolent spirits – and replaced with something that looks human, but somehow…isn’t.

Sometimes the child is stolen as a newborn, but more often it’s when the child is a couple of years old.  Young enough to be confined to a cradle, but old enough that certain milestones in development and communication should be appearing.

Across cultures, there are many accepted signs that a child is, in fact, a Changeling.  Often these children are said to have intelligence beyond their years or exceptional insight.  They know things they shouldn’t know yet or speak like adults – giving rise to the idea that Changelings are elderly fairies sent into the human world to be coddled at the end of their lives.  Other times, Changelings don’t speak at all, or show a lack of intelligence, and tend to become violent, screaming and biting at their parents.  Another sign of a Changeling child was unusual behavior such as jumping, dancing, and spinning.

Just as with the witch hunts of old, there were a number of physical characteristics that could identify a Changeling – and they were just as arbitrary as marks of witchcraft.  A distinctly small or large head, early teeth, particularly thin limbs, overly soft skin, etc.  They might be sickly and weak or have trouble moving their limbs or learning to walk.  Frequently, Changeling children were said to be exceptionally beautiful, especially their eyes, but this was often combined with a lack of speech or inability to move.

From a 21st century perspective, it’s pretty easy to see the Changeling myth as an explanation for developmental disorders and other genetic conditions.  Some of the physical markers I mentioned sound a bit like Ehlers-Danlos syndrome, which has some notable overlap with autism.  All of them point to some genetic quirk or other.  The child who can’t speak and goes into violent rages is all too well-known as a harmful stereotype of non-speaking Autistics, and the child who knows too much and acts too old for their age is the trope of the “Little Professor” who tells the truth to adults’ faces because they don’t know it’s rude to talk about people’s faults unless you do it behind closed doors.

Now, you may be thinking that the Changeling myth has nothing to do with us today because we know better and we know that autistic children and kids with genetic disorders are still human (some even use language designed to remind people how human they are).  But the story of the Changeling has repercussions that we still deal with today.

In earlier centuries, mothers who believed their children were Changelings obviously wanted their real human child back.  Some “Autism Mom” groups (and, in fact, a certain so-called charity) talk about grieving the “normal” child they’ve lost.  Not much change there in all this time.

But how to get the fairies/trolls/malevolent entities to return your human child?

There were a number of ways, all of which involved treating the Changeling child cruelly.  Some tales said that you could force a non-verbal Changeling to reveal itself by “surprising” it into speech – usually by means of physical pain – and once it spoke, it would have to bring back the human child.  Other stories claimed that whipping or beating the Changeling for long enough would make it abandon the home and return the stolen child.  Still others, as late as the 19th century, recommended putting the Changeling into a fire or a hot oven or dunking them in a river.

Many autistic children and kids with intellectual/cognitive disabilities are still beaten and abused today because they “don’t listen” or they “won’t behave”.  There are still parents and groups that believe autism can be beaten out of a child, that it’s just “bad parenting” or “bad behavior” that can be fixed with enough strict discipline and punishment.  Although I doubt there are many people in the western world who would put a child into an oven or a fire, hundreds of disabled people have been killed by their caregivers in just the last five years.

The idea of the Changeling has never really left us.  The majority still have trouble seeing people who are different as human (despite creating language to remind themselves) and we are merely seen as “Other”.

Personally, I quite like the Changeling as a metaphor for autism.  As I often say, I’m not a People.  I feel more than most do, I intuit things others don’t, I experience life on a level they can’t even imagine.  Sometimes that’s amazing – sometimes it’s painful.  The one constant is that it makes me “Other”.

We can be Changelings together.

How do you feel about the term Changeling?  Do you think it’s appropriate, do you have a problem with it?  I spent the first 30-plus years of my life thinking maybe I just wasn’t really a person – have you ever felt like maybe you weren’t quite human?

Share on TwitterShare on FacebookShare on PinterestShare on LinkedIn
Advocacy Mythology