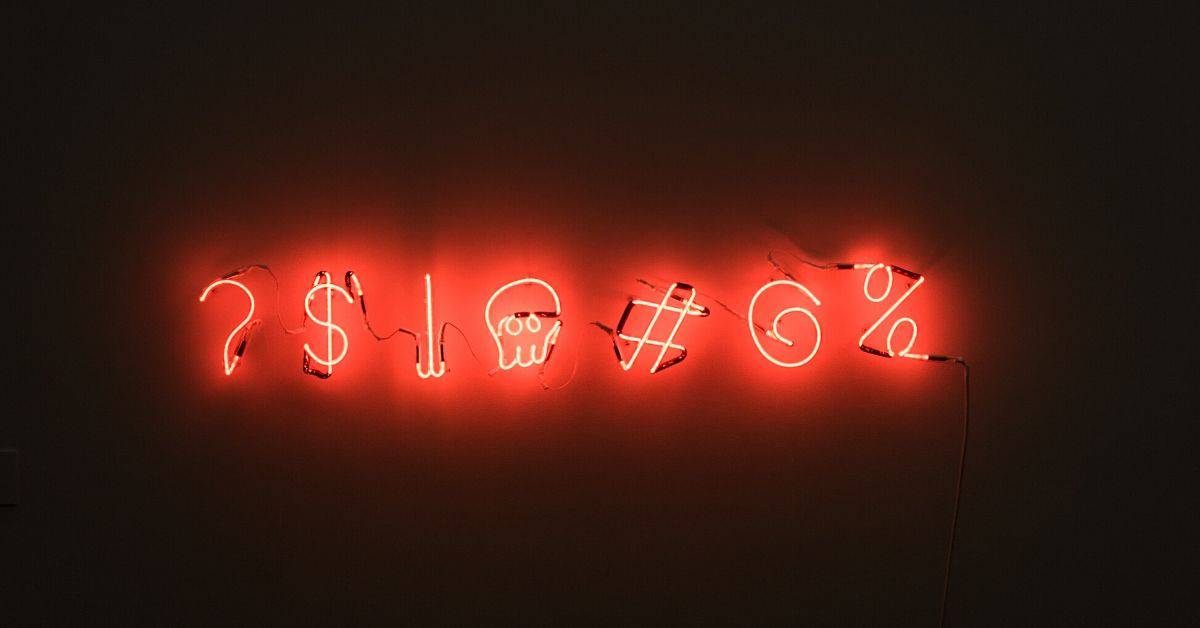 Alexithymia: No Words for My Emotions

I have trouble processing negative emotions.  As in, I can’t name them, identify them, or sometimes even tell a negative emotion from physical discomfort.  This is part of alexithymia, a trait commonly found in autistic people, which makes it hard for us to name and verbalize our feelings.  Alexithymia can be mild or severe; I really only have trouble with negative emotions, but some people can’t identify or recognize any feelings.  This trait is also frequently associated with various anxiety disorders and PTSD.

What Do You Mean By “Feel”…

One of the weirder parts of alexithymia is not knowing the difference between a physical sensation – hunger, pain, etc. – and an emotion.  For example, I often can’t tell the difference between being cold and being scared.  Once I start to shiver, I lose track of whether it’s my temperature or my emotions that started it and then the feelings get confused.  Being cold is uncomfortable and sometimes physically painful to me, and that makes me upset.  Being uncomfortable and being unable to do anything about it makes me fretful and fussy and, when prolonged, will overwhelm me with unpleasant sensory input, possibly leading to a meltdown.  But without taking time to think it all the way through, I just experience it as just being jittery, anxious, and ready to jump out of my skin.

It doesn’t help that I can’t regulate my temperature well to begin with, making me one of those people who’s “always cold” AND I have an anxiety disorder into the bargain.  It makes every day at the office a game of “Am I having a panic attack or am I just cold?”

This means I have to question my feelings as Ebenezer Scrooge distrusted his senses, because as he said: “a little thing affects them”.  I learned years ago that if I don’t eat or if I eat too much junk food instead of protein and vegetables, my neurochemistry suffers and I’ll get depressed or my anxiety will flare up.  So when I experience feelings as physical sensations before I can recognize them as emotions, it can get very confusing.

Stomach discomfort is a common feeling associated with anxiety and depression – the adrenal glands are in that area, and the fight or flight response affects the stomach and bowels.  But I have a bad habit of forgetting to eat, so I might just be hungry.  Right alongside that, I tend to get shaky when my anxiety gets out of control – or is that just low blood sugar because I didn’t eat?  The upshot of all this is that I try to keep protein bars on hand at all times and, unless I’m in immediate danger, I have to put my feelings aside for a while until I eat and give myself some time to settle down.

Because I can’t put the right words to my feelings, I tend to talk about them like a child might.  “I want to go home” means I’m scared and I want to go somewhere I can feel safe – it doesn’t matter if I’m at home when I say it.  My body has a weird tendency to try to shut down under great stress, like playing dead, and I’ll say “I’m so tired” when it’s actually that my body is trying to escape the emotional overload in my brain.  And, of course, “my stomach hurts” makes frequent appearances.

While most parents know this as a thing that kids do, they don’t seem to know how to handle this behavior in another adult.  I’ve learned not to say these things to other adults, but giving myself permission to say or write out everything I’m feeling, stream of consciousness style, often helps me work out what’s going on with me emotionally.

“Something feels wrong” is a starting point

Here’s an example from a recent bad day when I tried to write out what was going on:

“Something feels wrong in my stomach.  I’m not exactly nauseated, but I can’t seem to eat or I have to force down each bite.  It feels tight, not quite the burn that comes with shame, but sort of that tingly feeling – not the good “butterflies” kind of tingly, but the painful, trying to turn inside out kind.  It’s similar to the feeling right before you vomit – I mean RIGHT before, not the nausea but the moment that peristalsis reverses.  And I’m shaking with it, which also goes along with that pre-vomit feeling.  But I don’t think this is anything physical, I think it’s emotional, only I can’t figure out what it is.

There’s also an ache in my chest, between my spine and the front of my ribs, and I don’t know what that is either.  It hurts like I want to cry but it’s connected to that burn in my stomach that makes me afraid to show anything.  I don’t know if it’s actual fear or just fear of showing feeling because I’ve been conditioned to never show pain or fear.  It’s physically painful and I can tell that it hurts and I feel sick, but otherwise, all I know is that I want to curl up in the smallest ball, just curl in on myself until I disappear entirely.”

A little later on, there was this:

“Now it’s a small flutter or buzz in my chest, not quite that ache.  Still connected to that weird tingly feeling in my gut that is NOT the good kind.  It doesn’t burn like shame, and it’s not quite sick.  It makes me think of those couple of days when my ex-boyfriend and I had had such huge fights and I couldn’t eat anything out of fear or anxiety or something.  Because I felt uncertain – I didn’t know what was going on.  I had no solid place to put my foot.”

That word “uncertain” was a big breakthrough that day.  Talking my way around and around to get there finally helped me figure out what was wrong and what would help – namely, that I felt very uncertain about something because I didn’t know what was going on and I wasn’t sure I was safe.  Once I knew that, I could go search out things that help me to feel safe: the right music, things that make me laugh, going outside for a sensory break, repetitive physical movements like stimming or knitting (stim knitting? Snitting?  Something sounds vaguely rude about that).

So, yes, talking or writing through every feeling and sensation can be very useful in getting to what I’m actually feeling and why.  But holy crap does it suck!

Often, the only reason I know I’ve hit on the right feeling is that it makes me cry when I type or say it.  I’ll begin to tear up a bit as I get closer and then when I land on the right word or phrase for my current bad feeling, it bubbles up and I start to sob.  And this is an improvement – in therapy, I used to break down in tears while calmly telling my therapist I thought she was wrong about whatever suggestion she’d just made, that’s how disconnected I was.

Talking it out with someone is more effective than writing it out, but it’s so much harder.  I get afraid of saying something wrong, or them taking something the wrong way when I’m just trying to process, and it makes me censor myself, which is the exact opposite of what I need. Talking my feelings out with someone requires an inordinate amount of trust or an immediate need with no alternative.

All of this is to say, if you have trouble with naming and talking about your emotions, you’re not alone.  There’s even a name for it.  If all you can manage to say about your feelings sometimes is “bad” and “overwhelming”, me too!  We’re not less human because of it – we still feel everything, we just have problems talking about it.  To help find the right words for your feelings, I recommend getting a Wheel of Emotions.  My therapist gave me one that actually starts as far out as “good” and “bad” and then specifies down by several levels and it has helped a lot.  My vocabulary still stalls out with about five bad feelings: scared, sad, lonely, hurt, and angry – and the last two are still tricky.  But it’s a big improvement and I have a tool to help me keep getting better at it.

Try writing out what’s going on in your body when you feel bad, see if you notice any patterns or if the sensations bring up any specific memories (that’s how I remembered that my stomach burns when I feel shame).  I know it’s hard and I know it hurts, but being able to call anything – including your own emotions – by its true name gives you power and control over it.  Naming your feelings is the first step to controlling them instead of letting them control you.

Do you have trouble naming or talking about your feelings?  Is it all your feelings or mostly negative ones, like it is for me?  How have you learned to identify your feelings and deal with them in healthy ways?  I didn’t write anything about how other people can help those of us with alexithymia – do you have any advice for people whose partners or kids have trouble with identifying and handling their emotions?