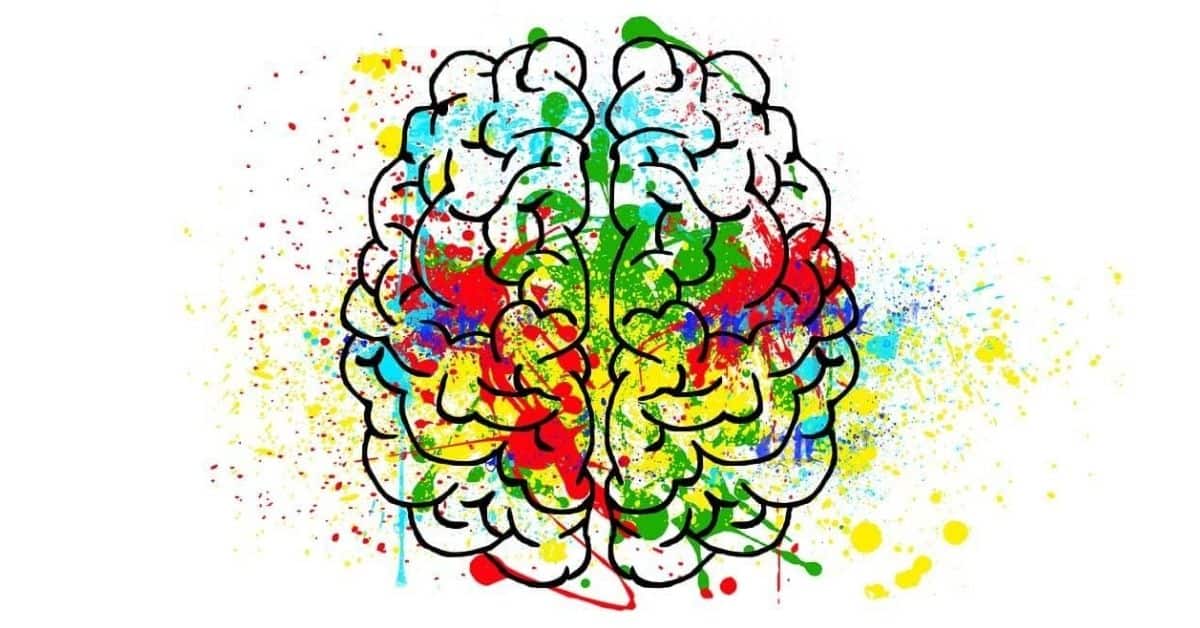 Synesthesia is a neurological difference that is often concurrent with autism.  It’s a sort of mixing of the senses, often described as “crossed wires”, although that’s oversimplified and inaccurate.  While it’s estimated that only 2-4% of the general population has synesthesia, studies show that as […]